"Miracles from Heaven": overly melodramatic film about a little girl's recovery from a rare disgestive disorder 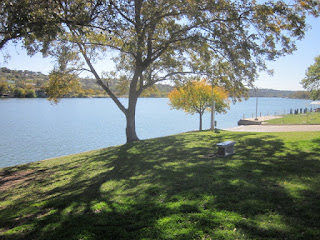 “Miracles from Heaven” (2016), directed by Patricia Riggen, is manipulative as Christian films go. There is a brief NDE near the end for the 10 year old girl Anna Bean (Kylie Rogers), and one shot is one of the best I’ve ever seen in films on this subject.  There is a lagoon with unusual colors for the plants, especially violets, and that comports with science:  it shows the plant-life you might expect on a watery world near a sun considerably smaller than our own Sun (and M-star). (Somehow the title reminds me of  "Pennies from Heaven" (1979).

The film is based on the non-fiction book by Christy Beam (Jennifer Garner), concerning a Texas family with a girl having a rare, possibly genetic, intestinal motility disorder  that makes it impossible for her to digest food.  (Book review in my Book review blog, April 21, 2015.)  It seems to have developed over a period of a few months with constant vomiting and severe pain and bloating.  The girl would be “cured” by an accident, where she falls into a hollow tree (leading to the near-death); the shock of the accident seems to reset her parasympathetic nervous system and make her intestines work again.  The film does an amazing job with makeup showing the girl's bloating, and then its sudden disappearance when she recovers from the accident.

The film somewhat sensationalizes the desperate emotions within the family, and the need to get other people to “break the rules” to help the daughter, particularly when they travel to Boston without an appointment to see a specialist with rare treatment protocols.  One wonders why the treatment can’t be available locally.

The movie does immerse the audience in the middle of a close-knit family and its surrounding church fellowship of faith.  Dad Kevin (Martin Henderson) runs a stable business and is already going into debt for his business, to provide a bigger rural life for his family. There is a tendency, over time, for the lives of people in this community to cross over and present needs or demand to someone like me, who seems interpersonally and emotionally aloof and disengaged from “real needs” that lead people like Christy to become so combative for the benefit of their own kids. The writing seems over the top, but that is a common belief in Christian film, that you have to go to great lengths to create impossible odds to create rooting interest from the audience.

I experience belief and faith on a strictly personal level.  It is not something that comes from joining up with something or just being around like-minded people.

But I did have the experience of growing up as a sickly child, vomiting in class in second grade on time, an even that scarred me for a long time.  I outgrew it by adulthood.

The official site is here. (Columbia, Tri-Star and Affirm; Sony used all its trademarks).  I saw the film before a fair Saturday afternoon audience (with small kids) at Regal Ballston Comon. 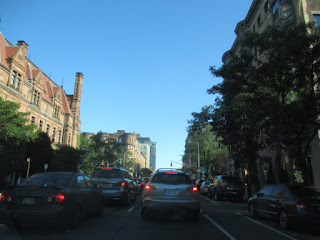 The film, while set in Texas, was apparently filmed largely in Georgia – and movie studios are opposing efforts to undermine ordinances to prevent LGBT discrimination. But the “middle section” on location n Boston has impressive shots of the city, which I visited myself in August.

On an important business matter, the Wall Street Journal reports Saturday, p. A3, the American for Prosperity is targeting state tax breaks for major films, story by Erich Schwartzel, and Cameron McWhirter. 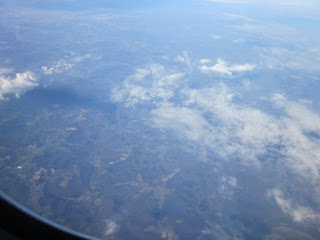 In another matter, Robert De Niro, founder of the Tribeca Film Festival, has pulled the documentary "Vaxxed: From Cover-up to Catastrophe" (Andrew Wakefield) from the 2016 festival, according to a New York Times story by Stephanie Goodman Sunday March 27, 2016 on p. A17. The article discusses the publication and retraction of a Lancet article involved.