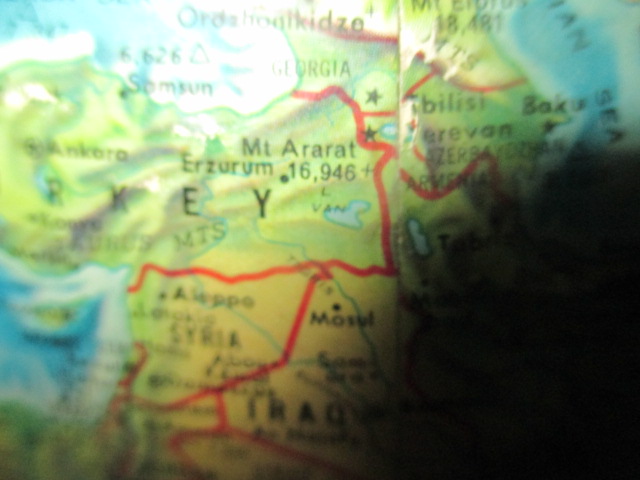 “50 Feet from Syria” (2015), directed by Skye Fitzgerald, at 40 minutes, is a particularly harrowing and graphic documentary tracing the work of a Syrian-American trauma and orthopedic surgeon Hisham Bismar, who volunteers to the return to the border area, barely within Turkey, to treat the wounds of victims of the Syrian civil war.  This violence seems caused mostly by Bashar al-Assad around 2011, before ISIS became a major component of the war.

Bismar, who apparently lives in Portland, OR, demonstrates some of the hardware – artificial joints – he will take with him.  They look like machine shop parts, not body prosthetics.  The film shows the grievous, disfiguring injures, even to teens and children, many of them burns.  Major procedures are performed without anesthesia.  The film claims that snipers for Assad would target pregnant women and children.

In 2011, the media covered Assad’s behavior and use of chemical weapons.  We did not grasp that it would open the door to ISIS, which would simultaneously take advantage of an incompetent army in Iraq and take some of the northern part of the country after Obama left, and then morph into a terror threat against western country homelands. 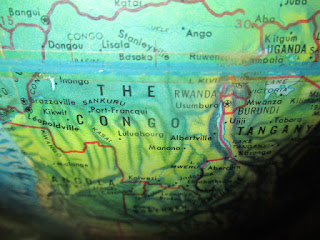 Another major short film is “The Testimony” (2015), by Vanessa Block, 28 min, which starts by telling us that the civil war within the Democratic Republic of the Congo has cost more civilian lives than any other conflict since World War II, but has gotten little coverage (outside of Anthony Bourdain’s “Parts Unknown” on CNN).  The film covers the first major rape trial in the Congo’s history, but also show the subordinate role of women in rural Congo society, where there are no opportunities for female education, and they are encouraged to “take up the hoe”.  The lack of education in poorer countries may become a political issue, as church groups send volunteers and have fund raisers to offer scholarships (drama blog, Feb. 20, “The Mission in Belize”).

Here’s an interview of the director.  The official Facebook site is here.