"What Happened, Miss Simone?": biography of a classical musician who had to "adapt" 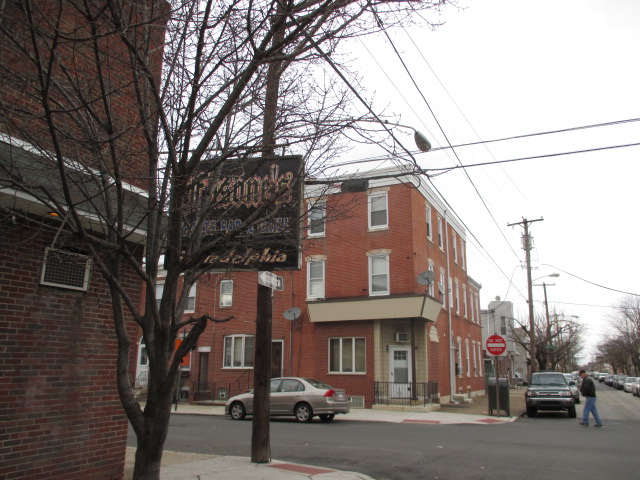 “What Happened, Miss Simone?” (2015) is a moving biography directed by Liz Garbus of Nina Simone  (1933-2003), born in North Carolina as Eunice Kathleen Waymon.

She aspired to become a classical pianist, and attended Julliard for a while, but couldn’t afford to continue because of tuition. She applied to Curtis in Philadelphia and believe she was turned down because of race. She needed to make a living and began to play “cocktail piano” and sing in clubs in Atlantic City (to help support other family members).  She used her classical training to enrich jazz and soul music with counterpoint when improvising.  Beside Bach, she had a background with Liszt and Rachmaninoff, but it was earlier “baroque” music that could be adopted in a soul environment much more readily than more opulent romanticism. Her artistic journey would change her into "The High Priestess of Soul".

She began to follow the Civil Rights movement.  The film covers the bombing in Birmingham in 1963, and the assassination of Martin Luther King in 1968.  She took on the idea of “civil rights music”.

Later she would want to live “African” and moved to Liberia.  When she had to make a living again, he went to Switzerland and then France, and times got tougher.  She would go on medication for bipolar disorder (or manic-depression), and the meds could affect her playing.  Still, she sometimes worked.  In one concert, she calls out a customer in a Paris club and orders him to sit down.

Simone’s story illustrates the practical reality of life for many artists and musicians.  They have to sell their work.  That can sometimes mean changing artistic tastes.  Sometimes Simone would say she wished she could have remained classical and “non-political”.  Even today, that is sometimes an issue with some classical composers and musicians.  Some composers have to come up with clever. “impure” ideas for mash-ups of other people’s music to get commissions.  In other countries, especially the former Soviet Union, classical composers (like Shostakovich) have been throttled or harassed to satisfy a popular, politically acceptable style.  That theme even occurs in Francois Truffaut’s films.

At the end, the film poses the question, “Will you be allowed to be who you really are?”

Sundance site is here;  also, here is a site for Nina.

The film is available on Netflix instant play, and Netflix helped produce the film with Radical Media. The film did have a brief run at Landmark E Street in the summer of 2015.  It is nominated for an Oscar for Best Documentary Feature.