"The Choice": another Sparks novel, this one a bit over the top, for me at least 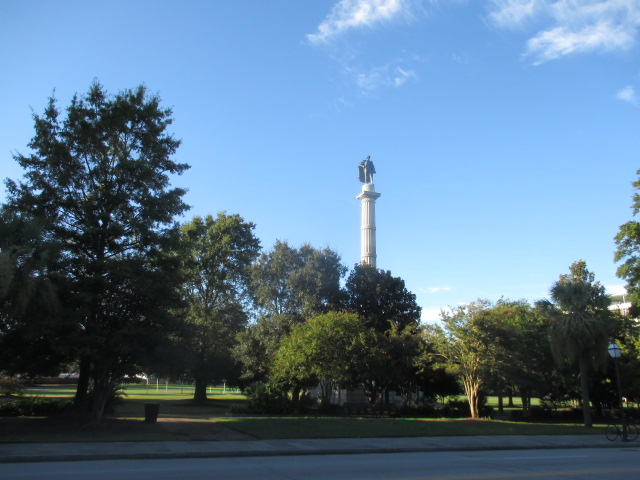 “The Choice” (2016), directed by Robert Katz, based on a 2007 novel by Nicholas Sparks, and it seems very over-the-top even compared to “The Notebook” or “Safe Haven”.  Go back to the days of Douglas Sirk if you must.

There was an accidental philosophical debate at church Sunday morning (see my main blog Feb. 7) about what is really a “choice” in life.  Remember the phrase in the 1960s, “Choice, not chance, in today’s action Army!”  There are some things in life we have to deal with.

The film is set around Wilmington, NC, itself a big filmmaking center with UNC (and into the low country of S.C. around Charleston).  I thought it was supposed to be set in the late 1980s (with Hurricane Hugo), but there are cell phones.  Oh, well.  Gabby (Teresa Palmer) is a medical student who dates an ER doctor, Ryan (Tom Welling, who, I’m sorry to say, looks boated, a bit like a smoother Alec Baldwin, as he approached 40;  he’s not the agile Clark Kent of the past). She loves dogs, and has a loyal pregnant pooch who delivers.  She moves in next door to a slender thirtyish man who happens to be a vet, Travis (Benjamin Walker).  After he helps her with the dog, they quickly develop a “relationship” and it culminates.  Needless to say, this will lead to the usual complications of a love triangle. There's a marriage proposal scene (with a "No") in S.C. that is pretty ridiculous.

But, then, tragedy strikes.  There’s a horrible auto accident, and Gabby becomes Ryan’s patient and has almost no chance of surviving other than as a vegetable.  Travis will make a “choice” of loyalty.  True, this may sound like it turns into a morality play.  But Travis had already made an earlier “choice” that could have been a bit foolish.  The movies actually doesn’t go some places it could go.

Dog lovers will like the way her dog psychically figures into the ending.  The cat doesn’t turn out so well.

I saw the film in the refurbished Regal Ballston Common, now with reclining seats, but very few people there for a weekday showing.