"The Beautiful Country": a half-Vietnamese son of an American GI emigrates to the US to look for his father 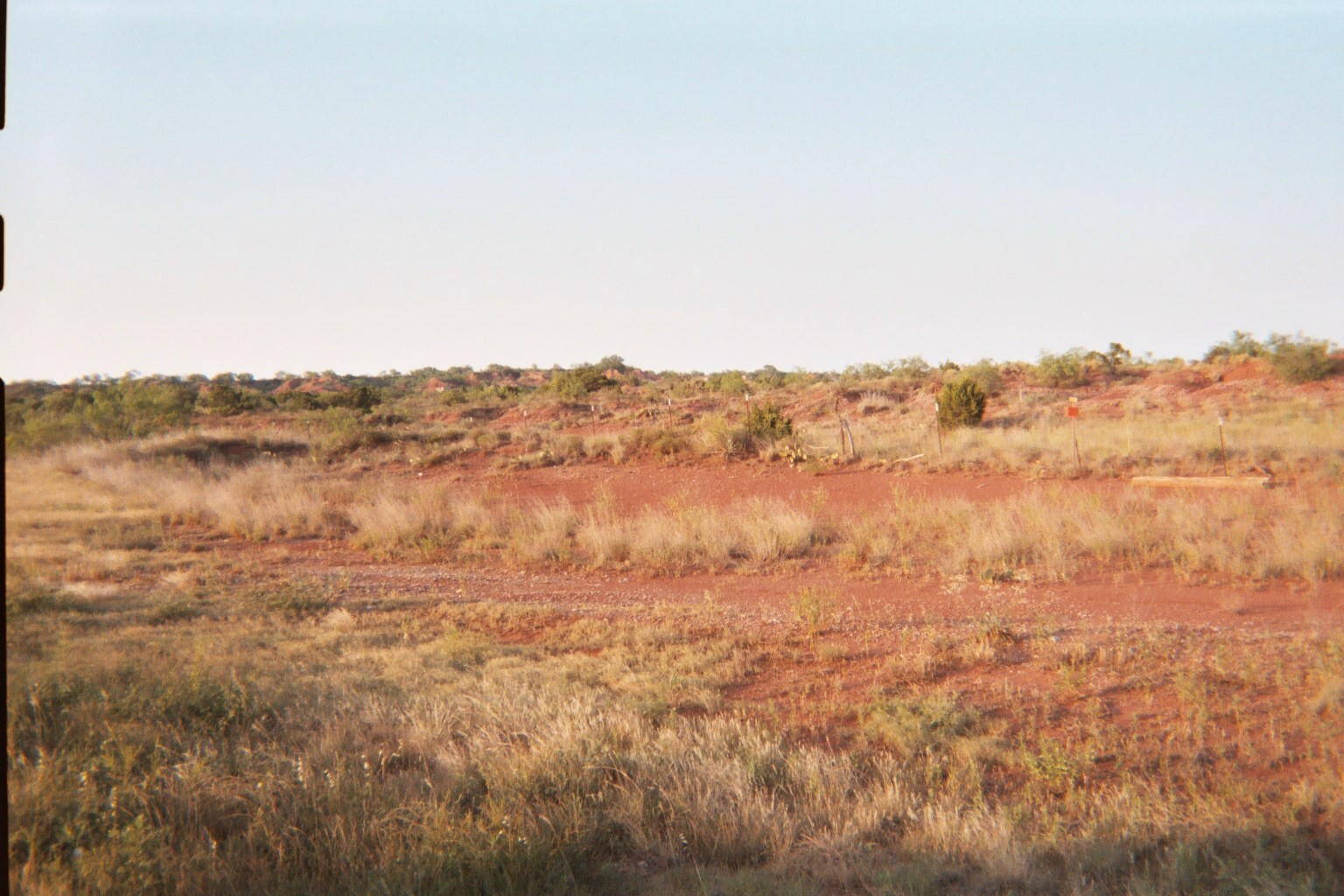 “Less than dust” or “bui doi” is the derogatory phrase used to characterize children born of American troops with Vietnamese women as a result of the Johnson-Nixon War in Vietnam.  So, the film “The Beautiful Country” (2004), directed by Norwegian Hans Petrer Moland and written by Sabina Murray and Lingard Jervey, tells the story of onesuch  emigrant from Vietnam to the U.S. in 1990, in search of his father. The title refers to the perspective of the hero Binh (Damien Nguyen) who belongs to both countries and therefore to neither.

The film covers a lot of narrative in 125 minutes and moves quickly. Binh  leaves the Communist countryside for Saigon and meets his mother and half-brother.  The mother gets fired and they both work as domestics, before a bizarre accident forces them to flee.  They wind up in a refugee camp in Malaysia and then to America on an underground boat-runninh operations.  They experience being on half rations to stay alive.

Once in New York, Binh experiences slave-like conditions, with his mother’s marriage certificate as the only possible clue to finding his dad.  He finds out in an offhand poker game that he is entitled to American citizenship and could have been entitled for free legal airline passage to the US as a compensation to the Vienamese people after the war.  He eventually tracks down the ex-wife of his father in Houston, and then his blind dad in the ranch country around Sweetwater, TX.

The DVD contains a 20-minute interview with the lead writer (Murray), who says she has written novels and is a researcher (living in Austin TX) but had never written a screenplay before; she was raised in Asia and was approached because of her professional background in the subject matter.

The film was distributed by Sony Pictures Classics.  It can be rented on DVD from Netflix or from YouTube for $2.99.