"Set Fire to the Stars": a younger poet tries to calm down the famous Dylan Thomas 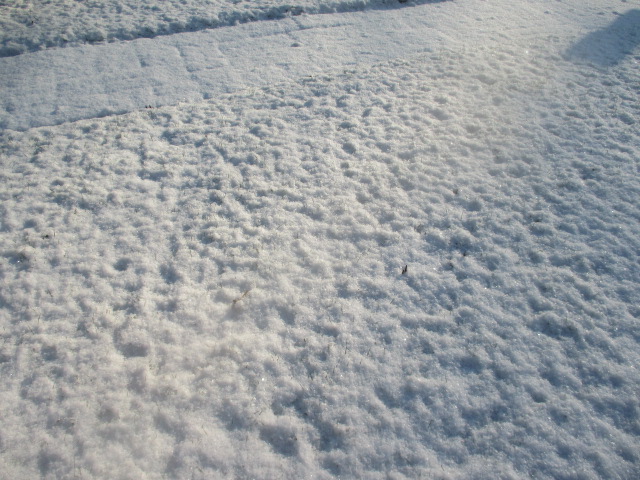 “Set Fire to the Stars” (2014), directed by Andy Goddard, is “another” biographical movie that tries to make the life of a literary figure (the kind we have to study in English) interesting.

The film is shot in black-and-white Cinemascope, to distinguish itself and emphasize its period closure.

The set up is that in 1950, and a young English professor of poetry John Brinnin (a non-Frodo Elijah Wood), at the Young Men’s Hebrew Association Poetry Center, invites notorious but popular Welsh poet Dylan Thomas (Celyn Jones) to New York for a retreat, and has to deal with the latter’s drinking.

There’s a scene where Brinnin tries to “teach” Thomas chess, and explains the moves of the pieces.  The

“London Knight” (that’s what Richard Harmon called himself on Twitter for one day) is the most interesting.  But the Queen can eat her mate.  Later, Thomas says he wishes all humans were hermaphrodites.

The film does not cover Thomas’s rather disturbing death in 1953 in New York just at age 40.

But maybe the most telling line In the film occurs at the end, when Brinnin is quoted (after his 1998 passing) as saying “I think I am as well-known as I deserve to be.”

Oh, I remember that first college freshman English literature course, with 50 pages of poetry to read for every class, and card quizzes.

The DVD offers a four minute short about composing and adding the chamber music scoreby Gruff Rhys, titled “Gruff in Metropolis” (like Smallville).

The official site is here  (Strand Releasing).  The film was shot in Wales.