"Risen" is pretty effective in presenting the Resurrection and Ascension of Christ as a miracle, extraterrestrial in origin 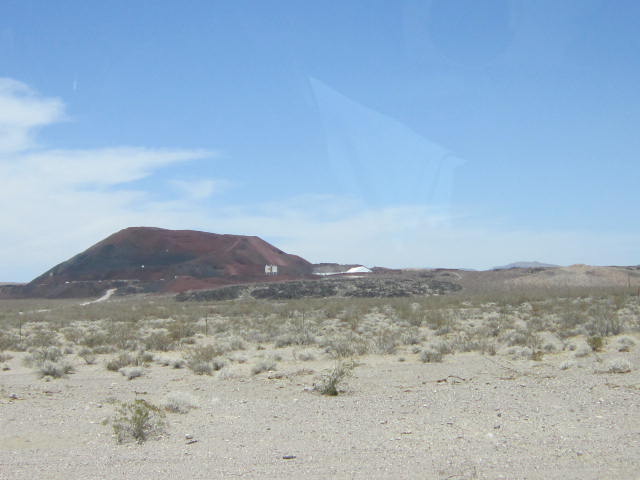 “Risen”, directed by Kevin Reynolds, recreates the Ascension from the viewpoint of a Roman tribune Clavius (Joseph Fiennes), who has been tasked to find the missing body of Jesus (Luis Callejo) by Pilate (Peter Firth). The details of the story (by Reynolds) are somewhat speculatively fictitious, like a historical novel could be.

As Clavius investigates, he softens his heart a bit, and goes from interrogation to nearly bonding with the disciples, like in the “free fish” scene on the Sea of Galilee, just before Jesus cures a leper (whose disfigurement is way overdone as to what would really happen).  When Clavius meets Mary Magdelene (Maria Botto), his change of heart begins.  Otherwise, women figure into the script very little.  The fellowship of the disciples is quite warm and is almost “gay”.

If someone “like me” lived in that world, around Jerusalem, this would have been the most important event that could occur.  Without modern science, people had no practical choice but to look to religious authorities for explanations of the world, and of miracles.

The Ascension scene shows Jesus going up in “ball lightning” (or Rydberg matter), as if it were a UFO and Jesus were a benevolent “alien” as well as a savior.  So I can watch a series like Smallville, with a teen hero with “powers” (who is an “alien”), contemplate someone like that with awe if he really did exist, and then see it would be seen as idol worship.  But there is still nothing else but the authority of others – and personal faith.

The film was shot in Spain (the desolation of the landscape is impressive). This time, Sony is using Columbia Pictures (rather than  TriStar) to release its Christian Affirm Films product.  The style of the film is gentler (and less emphatic with conventional spectacle) than, say, Mel Gilson’s “The Passion of the Christ” or even the 1953 classic "The Robe".

I saw the film at the AMC Courthouse before a light audience on a Thursday evening.