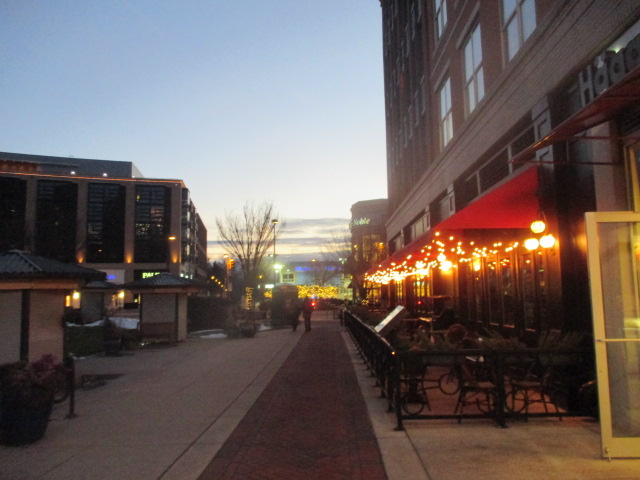 The basic storyline is that when five sisters engage in some minor flirtatious behavior with boys on the Black Sea beach, their family (grandmother and uncle) take a dim view, ground them, start changing their education from book smarts to housekeeping, and then try to arrange them marriages.

The youngest sister Lale (Gunes Sensoy) leads the girls to freedom in Istanbul, where they meet up with a beloved teacher.

Of course, this movie pokes fun at the conservative “family values”, even if mild for the Islamic world. The girls are told that they will learn to love the men picked out for them.  Some of the men are quite “cute”, and one has returned from his military service (a reference to Turkey’s conscription).   One of the girls, Selma (Tugba Sungurogiu) doesn’t show any evidence of bleeding after the wedding night, lead to investigation as to whether she was a virgin.

The film has won awards at Cannes and TIFF and is an Oscart nominee for best foreign language film for 2015.

I saw the film today at Landmark Bethesda Row, and there was surprisingly large weekday audience.

The official site is here (Cohen Media Group).  The film was produced in Turkey, France and Germany.  The film has no relation to "Mustang Sally", reviewed here Nov. 7, 2007.