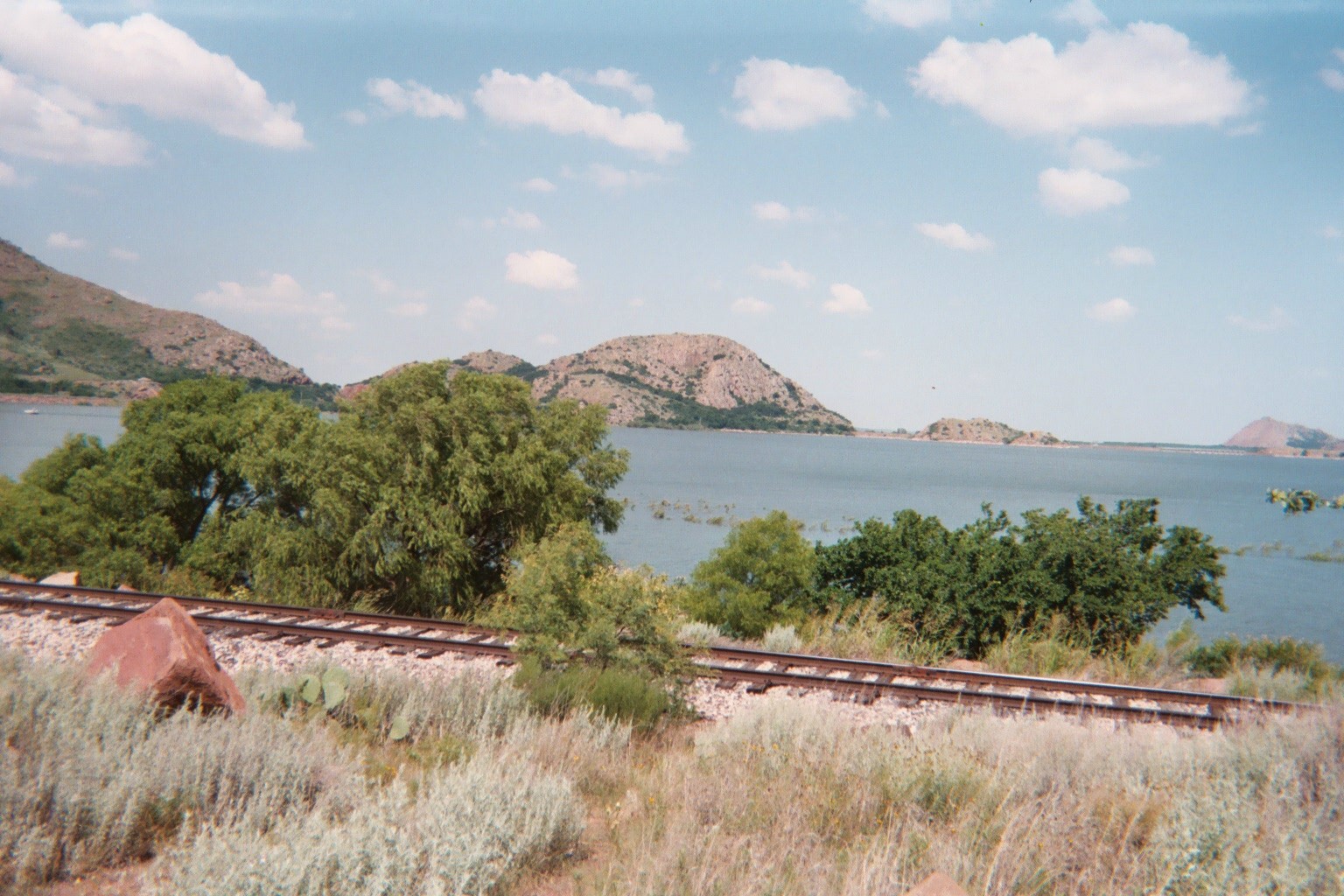 The title “Monday at 11:01 A.M.” of Charles Agron’s derivative thriller should give something away, as a spoiler.  That is to say, at the end of life, it may be that time stops forever.  That’s a good “what if”.  Agron wrote and leads in this “reviewing your life” escapade, directed by Harvey Lowry. After a murky maybe-death, Agron (as “Michael”) takes to the steering wheel, hairy wrists showing, with girl friend Jenny (right out of “Swiss Family Robinson”, Lauren Shaw), driving through a tunnel of light (I thought of North Carolina’s “Road to Nowhere”) to an isolated mountain town that looks all too set up.

And it is such. Michael shows his personal assertiveness in getting a “high season” room in this isolated town, and soon he is hearing things, like a schizophrenic.  And seeing things, like a clan of druids, who, in a second-level dream, kidnap and almost cremate him. There’s the other girl friend (Briana Evigan), and a history of a love triangle.

It isn’t hard to image that this is a kind of purgatory, or after-life, or Another World.  What would it be like to suspect you are dead but not know for sure?  The movie was shot in Guthrie, OK, near Oklahoma City, so the mountains must have been filled in by CGI.  (Well, the Wichita Mountains and Quartz Mountains – site of a minor scene in my own novel -- aren’t too far away).

Agron and Lowry borrow a lot from a lot of genres:  Stephen King (both “The Green Mile” and “The Shining”), David Fincher (“The Game”), “The Wicker Mam”, “High Noon”, and “The Twilight Zone”.

The official site is here (K Street Pictures, a new indie film distributor named after Washington DC’s lobbying neighborhood, associated with Agron, although it fits the culture of “Breaking Glass” (Philadelphia) or even “Bleecker Street” (NYC).  Maybe Agron will look for other filmmakers to work with, like Andrew Jenks or Jamin Winans – “11:59” bears some comparison --  Jorge Ameer, and Carter Smith). Although this film is heterosexual, it’s easy to imagine variations in gay sci-fi (and get to films like “Judas Kiss” and “The Dark Place”).

The film shows at the AMC Hoffman Center in Alexandria, but it can be purchased HD (Cloud) from Amazon for $4.99.  The film is shot in full 2.35:1 (imdb is incorrect).