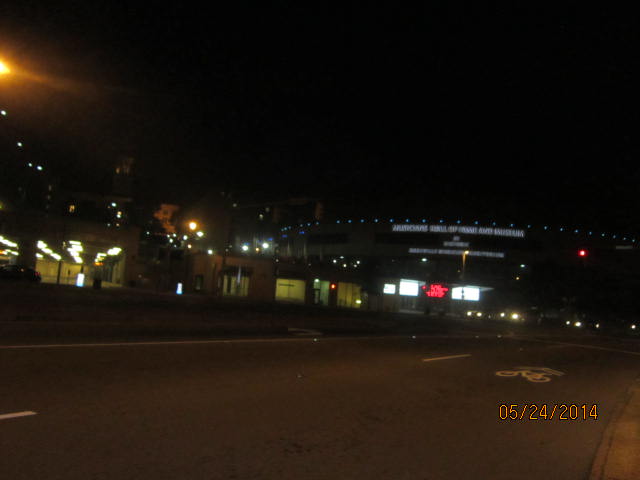 “Hotline” (2014), directed by Tony Shaff, starts with a scene of a New York City tenement with light snow falling.  Soon we hear a caller taking to a suicide hotline.

The film then branches into a number of areas, most of all LGBT hotlines, which were very important from the 1960s through the 1980s, particularly as AIDS entered the picture. The film even later makes the point that today, causes like gay marriage equality, which is viewed as rather abstract and theoretical by some people, has diluted the importance of helping people come out, although some of that emphasis has also shifted to transgender.

The explores the world of volunteering for hotlines, and also working on the job as a professional counselor, as one young man, with connections to country music, explains from his interesting apartment near downtown Nashville.

It also presents the idea that the telephone, introduced late in the 19th Century, was revolutionary compared to mail and the telegraph.  This was the first time you could get instantaneous feedback from a person without his or her having to be present.  Compare that to Skype today.

The film also explores sex hotlines, where looks don’t matter to work on one, but voice does.  It also explores psychics, introducing one, Miss Cleo who has created some legal controversy.


The film (Gravitas) could be compared to the 2014 documentary HBO short “Crisis Hotline” reviewed here Feb. 3, 2015.

It is available on Netflix instant play.