"Hot Coffee" looks at tort reform, and whether big business would benefit from it 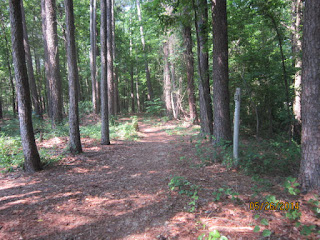 “Hot Coffee” (2011, 88 minutes), directed by medical malpractice attorney Susan Saladoff, examines the movement of tort reform as a creation of the “business” right wing wanting to reduce exposure to liability litigation, claiming that it is almost always frivolous, and quoting libertarian journalists like John Stossel.

The film opens with the case  of Stella  Liebeck in Albuerque, who was severely scalded in the pelvic region after spilling a cup of hot coffee (over 180 F) in a car in a drive through store.

It then examines Gourley v. Nebraska Methodist Health System.  A woman was pregnant with twin boys.  When a placental disorder was not properly detected, one of the twin boys lost oxygen supply and was born with severe disability.  The film shows the older twin brother sometimes taking care of him.

It looks at the career of Mississippi state supreme court judge Oliver E. Diaz, Jr., who elected to the office but then harassed by big business and falsely prosecuted for bribery.

It also looks at James Leigh Jones v. Halliburton, as a vehicle to looking at mandatory arbitration clauses in most business contracts with consumers.

The Mississippi narrative also discusses the novel “The Appeal” by John Grisham (a Mississppi author of legal novels, with movie adaptations like “The Firm” and “The Pelican Brief”).  In many states, judges are elected, which undermines the idea that the judiciary should be beyond the reach of lobbyists so that it can protect the average consumer or individual from abuse by those with power and money.  That was so in Texas, where I lived from 1979-1988.  I witnessed a bench trial for “public lewdness” in 1980 during a period where police were raiding gay bars, and then served as a jury foreman in 1982 on a weapons case heard by the same judge, who remembered me.

The film makes the case well that consumers and employees need access to the civil torts system (and the film shows that a lot of people don’t know what the word “tort” means).  But the tort system can indeed be used by unscrupulous parties to chill innovation and speech.  Look at the problem of patent trolls (especially of software patents), and previously an infamous copyright troll named Righthaven. The prospect that a small business or individual (particularly a writer or blogger) could have to spend thousands defending against frivolous or dubious intellectual property claims can indeed chill free speech, although others will say that such speakers are promoting “amateurism” without having their own ”skin in the game”.

The official site is here  (HBO). 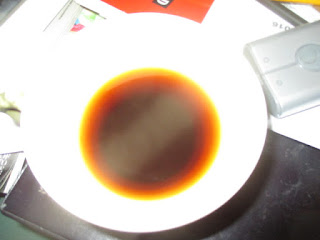 The film is available on Netflix.