"Hail, Caesar!" The Coen Brothers show the bureaucracy of creativity in Hollywood in the early 50s 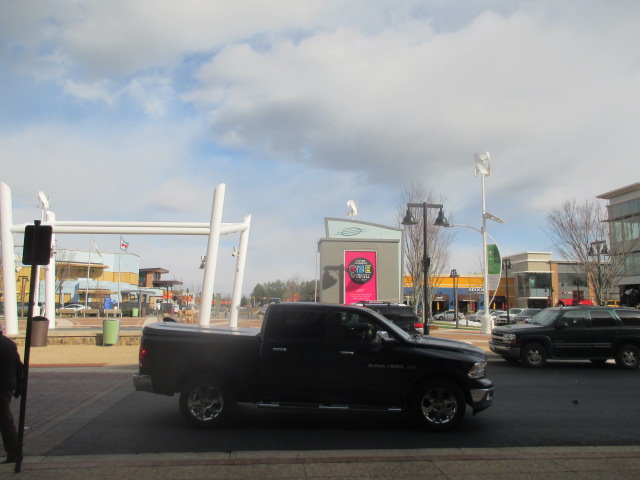 “Hail, Caesar!” is the latest satire from Joel and Ethan Coen.

The embed in the film is the “making of” an early 50s spectacle, “Hail, Caesar: Tale of the Christ”.  This is just before Fox brought out Cinemascope (with "The Robe"), and the staged scenes are in old aspect (the film itself is the usual 1.08:1).  What comes through, of course, is how all the creativity in Hollywood was “institutionalized”, including the writers (most of all).  “Capitol Pictures” honcho Eddie Mannix (Josh Brolin) even brings in religious authorities (Catholic, Protestant, Jewish) to make sure the story won’t “offend” a reasonable person.  Oh, yes, the movie starts and ends in the confessional box.

The film focuses on a couple of star actors, most of all Baird Whitlock, played by George Clooney, now 54, always in spectacle-iron shorts, and his legs are in reasonable shape. The other male prima donna is the cowboy Hobie Doyle, played by Alden Ehrenreich, who looks young and virile at the same time.  Hobie has to be coached in pronunciation (a bit like Julie Andrews in “My Fair Lady”).  And the writers are supposed to use more active words, like “rueful”.

The film gradually gets into the subject of communism, and builds a subplot suggesting that maybe there was something to the scare that downed, for example, Trumbo (Nov. 14, 2015).  But it doesn’t get into the problem of writers getting called before Congress.  Toward the end, there is a bizarre encounter with a Russian sub off the California coast.

There’s also a lot about chicanery to protect the appearances of “family values”. When DeeAnna (Scarlett Johansson) “gets in trouble”, they arrange for a film-flam man (Jonah Hill), as an “artificial person”, to “adopt” the baby and then give custody back.  There are some off-base jokes in the dialogue, like about back shaving (not chest), that doesn't actually happen, but I wondered if it was going to.

I saw the film at the Alamo Drafthouse in Loudoun County. VA, where lunch could be served.  Don’t get caught using your cell phone in an Alamo theater.

The pre-show included lots of clips and trailers of early 50s films, including Esther Williams, MGM's "Julius Caesar" with Marlon Brando, and a clip from “Anchors Away” (George Sydney) with Gene Kelly dancing in a berth filled with bunks, making a point about the “forced intimacy” of the military, a major element in the debate about gays in the military twenty years ago.