"Gideon's Army" looks at the work of public defenders working with the indigent, often "framed" for crimes 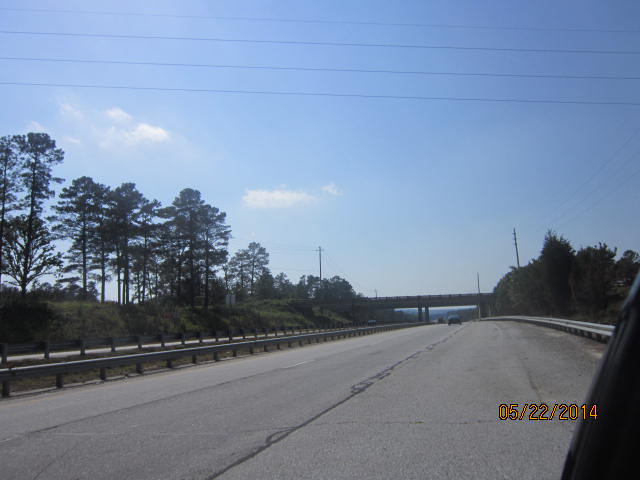 “Gideon’s Army” (2013), directed by Dawn Porter and written with Matthew Hamachek, documents the work of public defenders (with a special focus on three of them) in Georgia.

It is very difficult for indigent defendants to get sufficient representation when charged with crimes.  The debt from college and law school precludes many graduates from going into public defender wor because of the pay, and a culture that discourages really putting out for the defendants.

The film shows that when poor people are arrested (and that often means minorities, especially black) they rarely have the money for bail and must often sit in jail a long time for trial, often losing employment, housing, and even marriages permanently.  And poor people are more likely to be arrested and charged for crimes they didn’t commit, based on “being in the wrong place at the wrong time”, running around with the “wrong” crowd, or appearances that many see as anti-social (such as tattoos). And eyewitness identification and testimony is notoriously unreliable.

At least one case mentioned in the film concerns an 18 year old boy charged with statutory rape for "consensual" sex with a 14 year old girl, biologically mature for her age;  he did not even understand this could be a crime and apparently didn't try to learn her age before having sex.  This reminds me of a recent case in Michigan where the girl "lied" on social media.

The film ends with a defendant being acquitted with the help of an African-American female attorney, in a typical “courtroom drama” scene.

Along the way, the film shows a gay male couple raising a troubled teen that the couple had adopted.

It’s important to realize that, under the Bill of Rights and our notion of constitutional fundamental rights, the right to a speedy trial does not include the right to be immune to financial or personal damage from wrongful accusations.  People’s lives are deeply affected by incorrect accusations (or framing), and in a sense there are no victims.  Practical risks of charges, and the pressure of plea bargains, can often lead to pleading guilty to crimes one did not commit (see the Andrew Jenks film reviewed here Jan. 22).  The system is biased very much in favor of the prosecution in most cases, except for the very rich.

The official site is here (HBO and the Orchard).

The film can be viewed on Netflix or rented from Amazon for $3.99.