"Genius on Hold": How "regulated monopoly" drove inventor Walter Shaw to work for the mob 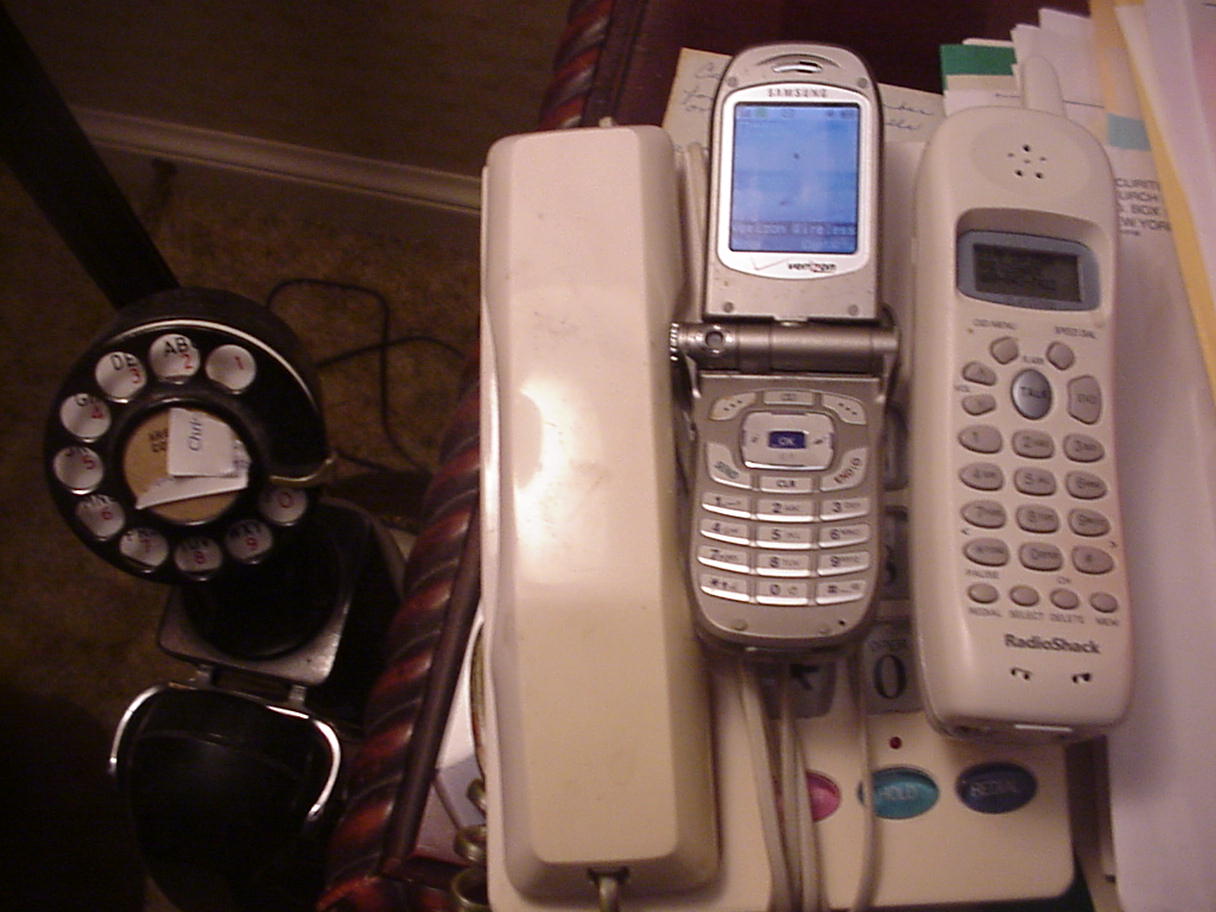 “Genius on Hold” (2012), directed by Gregory Marquette, is about as clear-cut documentary argument for libertarianism (with compassion and non-aggression, as Mary Ruwart argues in her “Healing Our World” books) as ever.  This film is a tragic biography of inventor Walter L. Shaw , who had worked for AT&T before the 1950s, and also a history of the “regulated monopoly” ATT, as an example of corporatocracy, which finally started to break in the 1980s.

Shaw started inventing things to enhance phone service on his own, but ATT would not install them or let him earn income from them after he quit to go into business for himself.  He was actually given a direct commission to work with the Bell System in designing the communications system called the “Dew Line” to defend the US from Soviet ICBMs during the 1950s, and also on the “red phone” system connecting the US to the Kremlin (like during the Cuban Missile Crisis). After he came back, he fell into poverty because of the Bell system monopoly that would not even buy from him, even as he registered many patents of innovations that would help consumers.

Shaw got a “job” in New York making undetectable phone equipment for the Mafia’s gambling operations. His many inventions would eventually become a staple of modern pre-cellular phone service, like the speakerphone, call forwarding and "UFO" conference calling. The ethical and legal dilemmas for the gambling operation somewhat parallel those of the Apple-FBI debate today, about which Tim Cook is passionate.  In time, he would get called before Congress, not completely take the Fifth, and eventually get arrested, apparently three times, and do prison twice, the second stint a four year federal stint, one for each illegal call.

Even so, the regulatory climate started to loosen in the 1970s as ATT started losing in court, despite the FCC.  In fact, Steve  Jobs and Wozniak have said there might have been no Apple computer company without Shaw’s illegal inventions.

Much of the film comprises interviews with his daughter (from a Manhattan highrise0 and son Theo, who rebelled “against the rich” and became a notorious jewel thief, casing the homes of the wealthy mostly in Florida, and did eleven years in prison.

Shaw would develop aggressive prostate cancer and be castrated, before dying penniless in 1996, at age 80.

The film toward the end shows how the "corporate state" discourages competition, keeps consumer prices high, and encourages political problems that can lead to fascism (think about Donald Trump now, bashing "Little Rubio").

The official site is here  (Fresstyle releasing).  The film can be watched on Netflix instant play.

My first job offer in 1970 after getting out of the Army was with Bell Labs in Whippany, NJ.  I had also interviewed BellComm at L’Enfant Plaza in Washington DC.  I would start at RCA instead.  But I wonder if the job I turned down had to do with the “red phone” system Shaw had once worked on.