"Deadpool" takes the superhero idea into an unpleasant area 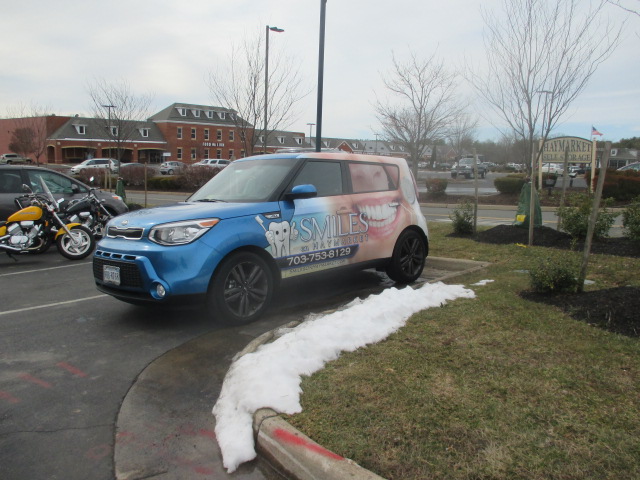 “Deadpool”, directed by Tim Miller, is the eighth of the “X-Men” franchise from Marvel, a bit more adult (R rated) and unpleasant than most, but doing fairly well as an early year release.

The title comes from the name the “super hero” and former Green Beret and then mercenary, played by Ryan Reynolds, takes on after a horrific medical procedure (from Ajax – Ed Skrein) leaves him horribly disfigured as the karma price for his super powers and being cured of unspecified cancers.

It really isn’t funny, as a possible metaphor for mutilation from cancer surgery and the humiliation of total hair loss of chemotherapy, although the latter is usually reversible.  Sometimes bloating and weight gain happen.  A pastor recently mentioned a case where spinal surgery for cancer paralyzed a young man for life, when the cancer itself had not.

Superheroes have undergone disfigurement before.  At the end of season 2 of "Smallville", teen Clark Kent's chest is disfigured by the alien beam, but the scars go away before season 3 (he spends the summer in the Phantom Zone, maybe).

Reynold’s voice makes fun of the situation with wisecracks all the time, even when he cuts off his own arm (mentioning Anthony Rallston and “127 Hours”), to see a baby’s hand start growing back. He even thinks the disfigurement is reversible until almost the end.

T.J. Miller appeals as the bartender Weasel, Wade’s best friend, as does his girl friend, played by Morena Baccarin. She has to feel attraction to him even after the disfigurement.

The film was shot in Vancouver and made by Marvel for Fox with Australian resources.

I saw the film at Angelika Mosaic Saturday afternoon before a fair crowd, in its third week.