"Day for Night", Truffaut's meta-film about his own business 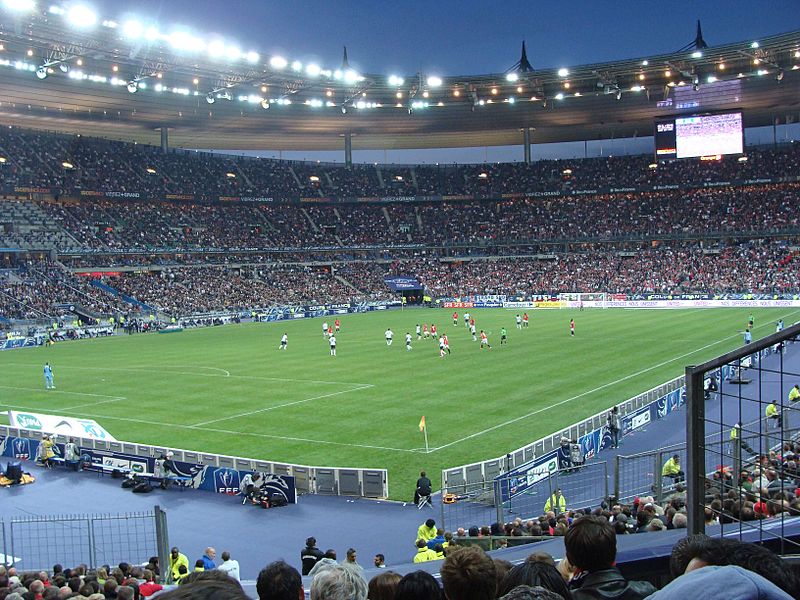 “Day for Night” (1973), also known as “La Nuit americane”), directed by Francois Truffaut, is certainly one of the most important meta-comedies in film history – a comedy about making a comedy.

The French title comes from the past “American” practice of shooting night scenes at day and then using a special underexposed film stock.

The inside “acted” story (that is, functioning as a back story in terms of layer screenwriting) is the film being made, “Je vous presente Pamela” (“Meet Pamela” or “I want you to meet Pamela”, suggestive of forced social formalities).  It is directed by Ferrand, played by Truffaut himself;  It would focus around a lynchpin actor Alexandre (Jean-Pierre Aumont), with Jean-Pierre Leaud, Jacqueline Bisset, and Valentina Cortese.

A lot of little intrigues occur among the players of the film, creating a top-level comic plot.  There is a staged car wreck in the mountains in the embedded movie.  But when Alexandre is killed (off camera) in a real car wreck, the film is thrown into crisis, as contracts don’t allow another actor to fill in (as can happen in soap opera), so the writers have to change the script considerably, threatening the meaning of the story.  So business concerns can trump over artistic integrity. Graham Greene makes a cameo as the insurance (completion bond) adjuster.

Truffaut’s relation with Jean Luc-Godard was damaged by the film, as Godard thought the film reflected badly on the New Wave idea.

There is a lot of attention to the challenges in the work of an actor on the set, with the long days.  More attention could have been paid to the issue of makeup.

The film was originally released by Warner Brothers.  The DVD is on Netflix, or it can be rented on YouTube for $2.99. Interest in the film might spark because of "Hail Casear!".