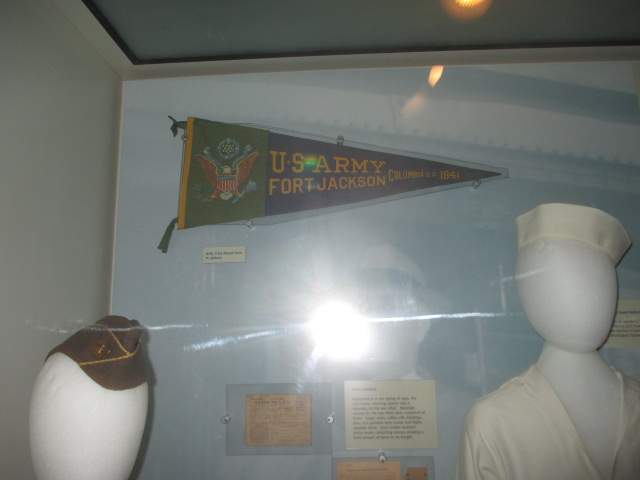 “A War” (2015, “Krigen”, directed by Tobias Lindholm), depicts the tribulations of a Danish unit and one particular commander, Claus Pederson (Pilou Asbaek), as part of coalition forces in Afghanistan, detailed to protect civilians.  The military scenes were actually filmed in Jordan.  It is nominated for best foreign language film of 2015, I think it may well deserve the Oscar.   It is quite gripping, in portraying the fog of war and all the moral (and legal) ambiguities of command decisions. It also portrays life at home for the wives and kids. A possible comparison is “American Sniper”; however, as with "A Hijacking", Lindholm's style tends toward dissection of the material. 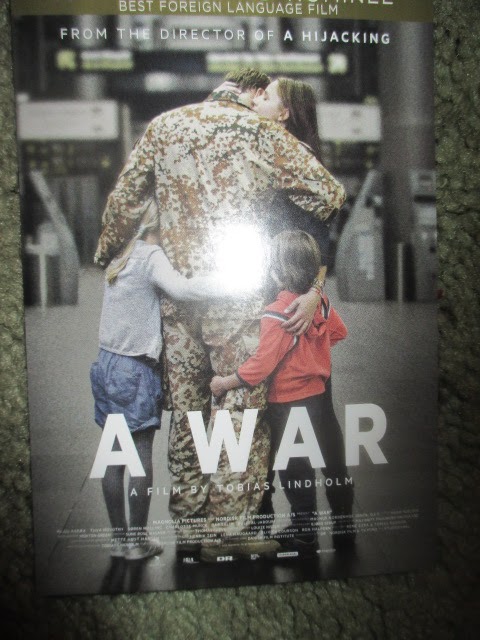 In the opening sequence, on patrol, a young soldier steps on an IED.  His legs are blown off (one of the amputations shows on camera), and he quickly bleeds to death.  I felt relieved, not wanting to contemplate the idea of expecting someone to love "you" for life when disfigured, maimed.  Soon, another soldier, himself of apparently Muslim ancestry but very dedicated to protecting his homeland from the Taliban, confesses to Claus that he was supposed to be the soldier in that particular position.

Later, this solider is himself badly wounded in another patrol in a village.  To save the soldier from more firepower, Claus calls in an air strike, which results in the deaths of eleven civilians, including women and children.  He is prosecuted for causing their deaths by not following proper procedures in identifying the presence of the enemy, potentially a war crime. But he had no time for a decision.

The courtroom scenes, with principals in civilian clothing, occupy the last third of the two-hour film.

The deportment of the principals in court is low key and matter-of-fact.  The prosecutor and judge are female. The non-committal language “going down a path we don’t want to go” is used by both sides. There is a surprising plot twist in the courtroom drama near the very end.

I saw the film late Sunday afternoon at Landmark E street. I was surprised the audience wasn’t larger.