"Tom Segura: Mostly Stories": a visit to a Seattle comedy club, and it gets raunchy (and just stay out of jail!) 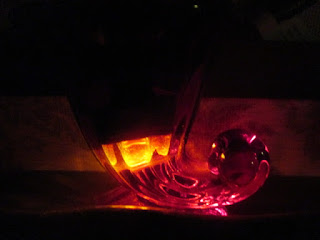 “Tom Segura: Mostly Stories” is a “for Internet TV” movie released by Netflix, directed by Jay Karas and Rami Hachache, short (at 73 minutes), and mostly a monologue at a comedy club in Seattle.  The general style reminds me of similar work by Kate Clinton.  The film does open with a few street shots downtown on the way to the event. (A few very successful films, like “My Dinner with Andre” and “Blind Spot: Hitler’s Secretary” have comprised not much more than one-person interviews.)  On this blog, one migrates from the very biggest films to the tiniest.

The comedy is indeed irreverent. It’s a little more explicit than a Minneapolis friend’s “Stay out of the penitentiary.”

Segura is rather portly and unattractive, as he has to be for this kind of comedy to even work.

He talks about missing being in the office because he loves gossip and rumor spreading – the idea that you don’t have to fact check anything. He even talks about a rumor that a well-known character actor is gay.

At one point he gets into the Area 51 rumors.

Tom Segura’s own site is here.

The film (from New Wave and Pocketkife) can be rented on Netflix (with a 2016 release date). 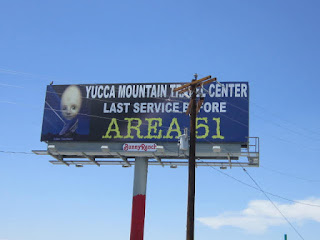 Please note that yesterday, I created a domain for this blog (to which it redirects automatically).