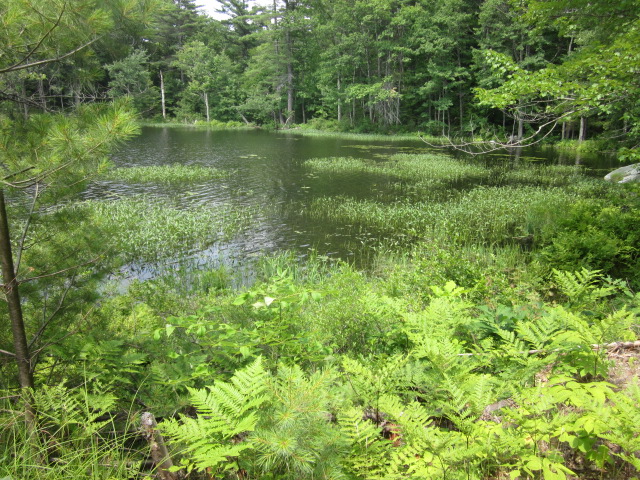 “SlingShot” (2015), directed by Paul Lazarus, is named after the water purification machine from inventor Dean Kamen  (born, 1951), his most recent major invention.

Kamen expects the machine to be used to bring potable water to most of the world’s developing countries.  He has partnered with Coca Cola in Atlanta to deliver the product, because that company has the most experience of any corporation on the planet selling in large numbers of small countries in Africa, Asia and Latin America.  The latter portion of the film shows many third world locations (like Ghana) where the machines are being installed.

Mr. Kamen may have been best known as the inventor of the Segway. He lives in a custom-built house near Manchester NH with a 3-D puzzle-like layout with secret passageways, almost like a museum.  Halfway through the film, he defends his decision not to sire his own children, because raising kids requires so much sacrifice of one’s own attention to one’s personal calling.  He decided that his own inventions would give back far more to the world.  Some would see this as a morally controversial decision.

Kamen’s inventions display a mastery if mechanical engineering.  I have a friend who recently graduated from Virginia Tech in that discipline.  It sounds less “glamorous” than EE, super computers, of particle physics.  The work of Taylor Wilson with nuclear fusion (Book reviews, Nov. 14, 2015) makes a comparison.  Kamen’s creativity is a bit like my own fathers, very much about “working with your hands”.

Dean Kamen’s work in the third world follows that of other philanthropy, which has emphasized water projects. (See Book reviews page, June 2, 2007, for some other projects.)  Some commentators, such as at Vox media, have recently written essays saying that the best way to help poor people in other countries is to give them cash (like through Give Direct or Give Well) because they know what they need.  But I would think that what they need help with is infrastructure.  Matt Damon has supported a water projects.  Of course, they need medical support (hopefully elimination of Ebola, and eventually HIV and malaria, with vaccines).

I will not give the link to the director’s site (provided by imdb), because Kaspersky gave me a malware warning  (for an indirectly linked site with an “.ru” extension, for Russia).  Don’t know if it is valid. The director should look into this.

Dean's entrepreneurial work could be compared to that of "Joy" in the movie reviewed Jan. 2.

The film has won awards at many local film festivals, as in Boston and Florida.  It is available on Netflix instant play and Amazon ($3.99).  The production company was White Dwarf (that is, a type of star).

The picture above is of Bear Camp Pond in New Hampshire, south of the White Mountains (my trip, 2011).