"Sicario" maps out the problems of the "fibbies" in carrying out the war on drugs, especially against the cartels 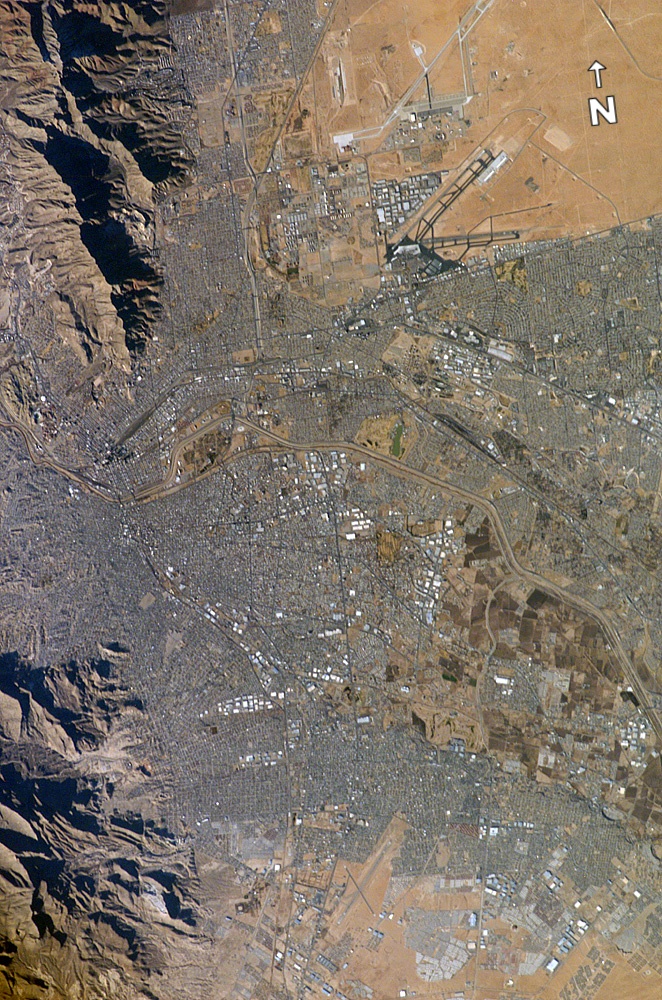 “Sicario” (2015, directed by Dennis Villeneuve) may not be for everyone, but it does dramatize the practical problems law enforcement agents face in conducting this “war on drugs”.  Does the film support libertarian positions?

The ensuing scrambles (including a big scene on the Bridge of the Americas (BOTA), on the weekend that I moved to Texas in January 1979) will certainly test Kate’s ideas of law and order, and loyalty.  She finds out that there is a political agenda, to retain a certain stability, more than just prosecute, where jurisdiction matters.  There are some scenes involving the tunnels that even Donald Trump doesn’t know about yet.

This may be a spoiler, but Alejandro, at the end, forces Kate to sign a statement that they went “by the book”, at gun point.  The effect is somewhat silly.  But the film ends with a scene of kids playing soccer, which recalls the moving epilogue to a 1940s classic, “A Canterbury Tale”.

The brooding, dissonant music score (a lot of use of a half-step interval) was composed by Johann Johannson.

The official site is here  (Lionsgate and Black Label Media). Much of the film was shot in New Mexico.  The film tells us that the title means “hit man” and was also a term used during the fall of the Roman Empire.

Rolling Stone has Sean Penn’s 17-minute interview with El Chapo, and article, online.  Fox News has a story saying that Sean Penn blames the US policies for drug violence. Sean Penn will not face legal repercussions (CBS News).   But El Chapo’s desire for movie fame may have been part of his being recaptured.