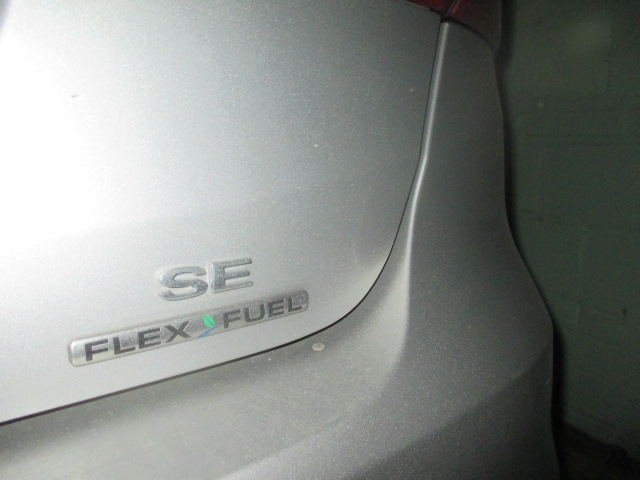 “Pump!” (2014) is another documentary by Josh Tickell (with Rebecca Tickell) on the traditional energy industry and our dependence on fossil fuels.

It starts with a history of the influence of crony capitalism, how big oil got cities to tear up their electric streetcar lines (as happened in Washington) and replace them with cars and buses.

The film quickly moves to the run-up in gas prices during the Arab Oil embargo, and the severity of the gas lines in early 1974, and the economic disruption it caused.  I think I’ve seen this covered in one of Tickell’s other films.  I remember the time well.

It also talks about the day in the summer of 2008 when oil reached $147 a barrel, two months before the financial crisis which it says was an aftershock.

Of course, in early 2016, the opposite has happened. The stock market tanks with crashing oil prices. As soon as the US increases production of shale and more expensive fuels, Middle Eastern producers flood the market to disrupt the US economy (as happened in the late 1980s to precipitate the savings and loan crisis in Texas). The prospect of "peak oil", as warned by some docmentary films around 2004, seems to have waned.  I can also recall CNN's "We Were Warned" which had predicted a crisis in 2009, and which showed Brazil's sugar cane industry supporting alcohol fuels.

During the energy crisis of the 1970s, some pundits claimed the morality of the individual consumer, for taking advantage of "cheap oil" from "exploited" other countries for their personal mobility.

The film goes on to present the legacy of Nikola Tesla and now Elon Mush, with the electric car.  In Brazil, apparently, all new cars are at least hybrids.  A 100-mile range is common now, but the movie says that eventually there needs to be a much cheaper lithium battery and an infrastructure of efficient recharging stations everywhere.  The film also talks about Flex-Fuel, with allows cars to run on a higher percentage of alcohol (including methanol). A car owner can connect his car his laptop by USB and program the fuel system, but most car owners don’t know how to do this.

Ted Cruz has been talking about relaxing rules on blended fuels and encouraging their use.  But some libertarians have claimed that ethanol is not good for engines.

The film notes that it is difficult to buy a car in China now.  A buyer needs to bid at an auction just to get a license plate, which can cost $10,000.  And young men generally need to own cars to be marriageable.

The official site is here (Submarine).  The film can be viewed on Netflix instant play.