"How to Change the World", documents the history of Greenpeace (and protecting whales); also, short film "World of Tomorrow" 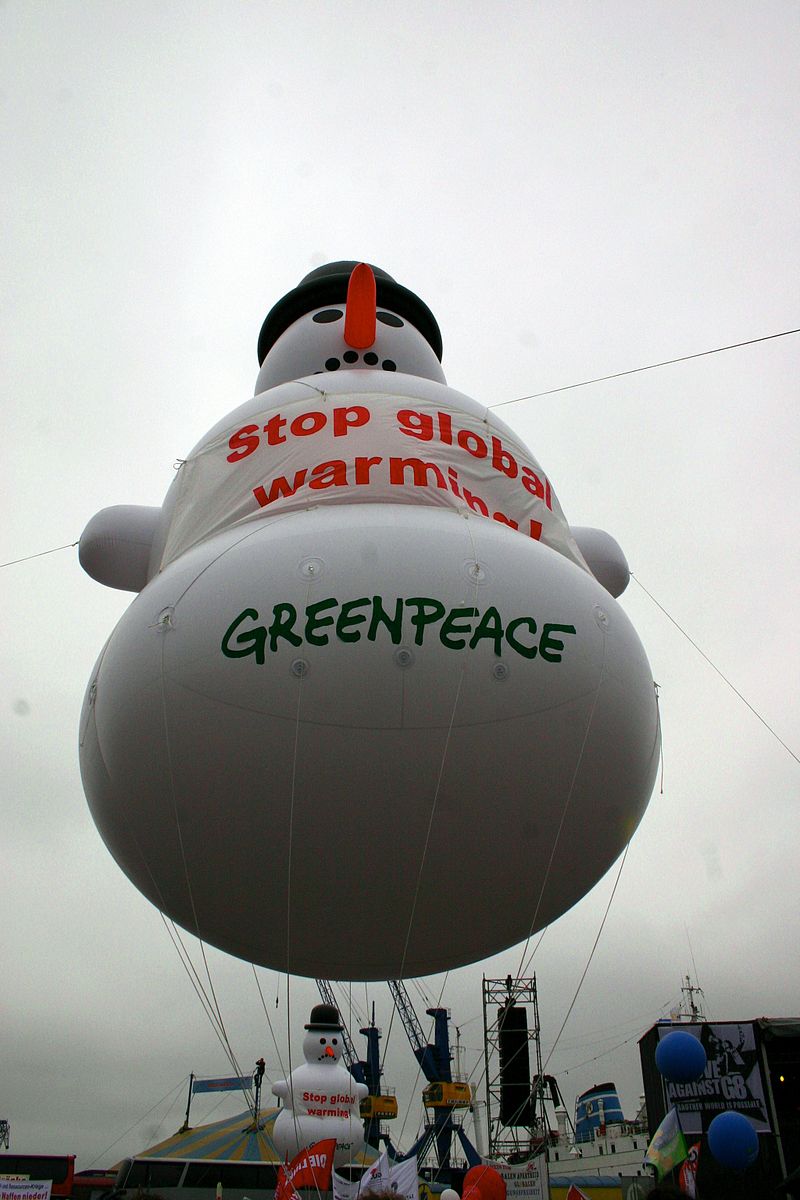 “How to Change the World” (2015), by Jerry Rothwell, documents the founding and history of Greenpeace, with Bob Hunter as the primary founder.  The group coalesced toward the end of the Vietnam war, in a world where many young men thought the right thing to do was burn draft cards and go to Canada.  (I played the system for it was, getting my own sheltering degrees before going into the Army.)

The early part of the film depicts the protests around Nixon’s nuclear test on the Aleutian island of Amchitka, which produced quite a visible earthquake shown in the film.

Later the group turned attention to the exploitation of sea mammals, most of all whales (including orcas) and later seals.  There is a scene where a female orca plays with one of the men and deliberately gives wrong responses to prove she knows what is happening.  The film says that whaling had destroyed 80% of the world’s whale population, and was continuing.

The film takes some strong moral positions, with some inevitable epigrams like “Put your body where your mouth is,” and then “Bearing witness to news is cowardice.”  You have to put your own skin (and shame) into the game.

The official site is here.  ( Madman Films and Picturehouse). The film is available on Netflix Instant play and Amazon ($3.99). 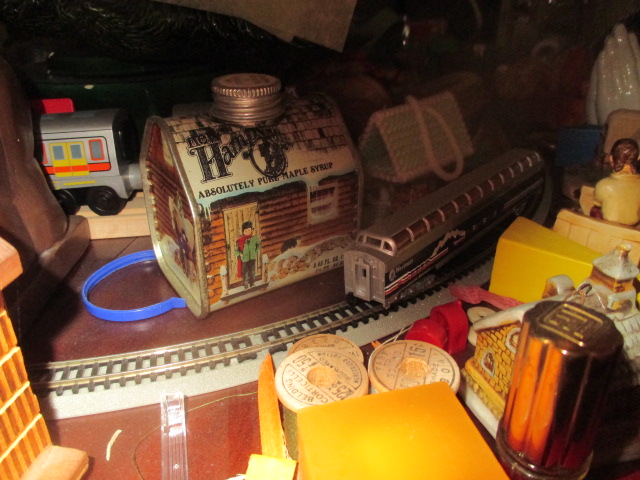 Netflix is offering a 16-minute animate short “World of Tomorrow”, by Don Hertzfeldt (Vimeo link).  A little girl meets a digital copy of her grandmother’s consciousness, from 200 years in the future, and learns how the world will end with the crash of a comet.  There are some pretty interesting ideas, about future robotic mining of the moon and life in deep space, as well as some sociology, in that poor people don’t get a good deal on consciousness storage.  But it seems that the end of the world will destroy the consciousness vessels, too.  This film is part of the list for 2016 Oscar Nominations for Short Films, Animated.