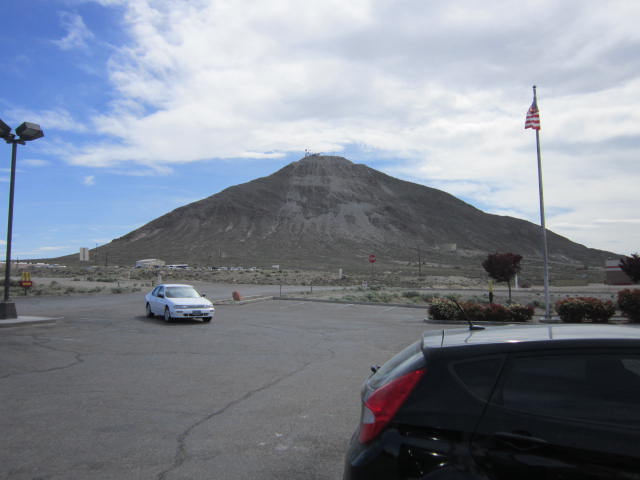 “Drone” (2014) directed by Tonje Hessen Schei, is a brief but powerful film examining the moral queasiness (at the individual's level) underneath our military’s use of drones in conducting the war on terror.

As has been demonstrated in a couple of fiction films, the documentary shows how American airmen or often CIA employees or contractors, working stateside can take out targets in Pakistan (and Afghanistan) as if they were playing video games.

The Bush administration established the legal “excuse” for using drones in late 2001, shortly after 9/11.  This was long before smaller drones became controversial consumer items.

Of course, a big problem is the likelihood of harming civilians, whom militants use as shields.  Yet many “conservatives” view all civilian populations in some parts of the world as putative militants.  But that is like Osama bin Laden’s viewing all American citizens in the Twin Towers as combatants.

The soldiers experience the idea that “distance breeds indifference”.  Those who have moral qualms can see a psychologist, but that could lead to revocation of security clearance.  So they could see a military chaplain, who might tell them that this is all “God’s plan”.

The use of drones has changed the skillset the military wants, because now it needs “geeks” as well as riflemen.

This dichotomy was a big deal for me during the days of the Vietnam era draft.  I had gotten my graduate degree in math first, and as an assistant instructor had been in a position to affect who might be drafted and sent to Nam.  Once I was in the Army, my “too much education” could be a source of resentment.  Yet, I wound up being sheltered, and never went to Nam.

The official site is here. It was shown at many smaller film festivals, as well as San Sebastian.  It is available on Netflix Instant Play.