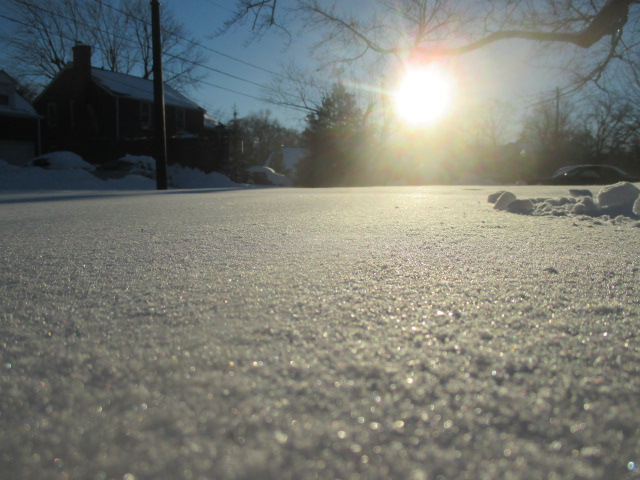 “Answers to Nothing” (2011) is a compelling multi-character parallel mystery drama written and directed by Matthew Leutwyler.  Following the style of prototypical films, especially in the 90s, by Robert Altman and Paul Thomas Anderson (as well as Paul Haggis – “Crash” and Allejandro Gonzalez Inarritu – “Babel”) , it shows interesting lives of a variety of people (in Los Angeles) over a few days drawn together by a single event, in this case, the disappearance of a child feared kidnapped.

The film opens with some black and white historical military shots of one character, a psychologist Ryan (Dane Cook) married to a lawyer Kate (Elizabeth Mitchell).  One of the main plot lines concerns their attempt to conceive a child, and gets into what the expectations of intimacy in married life is all about.  One of Kate’s clients is a woman Drew (Miranda Bailey) who takes care of a disabled brother, out of profound guilt of an auto accident that led to his maiming.  Drew still runs marathons and another plot line concerns her having her brother compete in the disabled’s marathon.

One of Ryan’s “patients” is an African-American writer Allegra (Kali Hawk) who says she hates black people and hates people who don’t see themselves is living in two different worlds. Allegra will date a super-cute guy Rvan (Zach Gilford).

One problem is that some of the plot threads are left open ended, with nowhere to go – as clued by the title of the film.  But that would be real life.  But I think another issue of “Altman-style” films is the integrity of the “omniscient observer”.  Only the moviegoer or reader knows everything;  no one character does.

The official Facebook page is here (Lionsgate and Roadside Attractions).  The official site is no longer available, and distributors don't seem to keep these sites up for long (sometimes they become parked domains or taken over by Asian shopping operations).

The film can be rented on Netflix DVD.

The "Deleted scenes" offer a drawn-out alternate ending, as well as a sequence involving Evan, Allegra, and her misbehaving dog.  Some of the deleted scenes show the screenplay (shooting script) lines and directions.  The DVD also offers the video song "Iron Man" by Nico Vega and "Fade" by Egyptian.

My own screenplay “Do Ask, Do Tell: Epiphany” is somewhat an Altman-style drama in an alien ashram.  But most of the characters are tied to the experience of “me”, who “wakes” up and has to gradually figure out if he is in the afterlife, was abducted, in a job interview “apprenticeship”, or whatever else.  Gradually, he encounters other characters from his life, some of whom he venerates, but others who were problematic, and gradually they share with him that they are in the same pickle.  They have to solve the puzzle together (before returning to a now post-apocalyptic Earth).