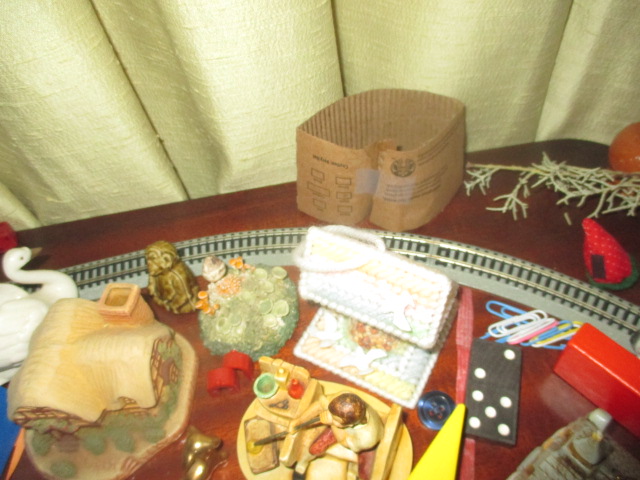 What if I were a 3D-printed puppet manipulated a will in someone else’s model universe (maybe set up on a model railroad)?  That’s the outcome of my own 2004 screenplay “Baltimore Is Missing” (at least entered into Project Greenlight).  And the current little “stop-motion” animated satire “Anomalisa”, directed by Duke Johnson and Charlie Kaufman, based on Kaufman’s own play (remember “Adaptation” (2001)).

Michael Stone (voiced by David Thewlis) is a motivational speaker with a best-selling book about self-improvement.  But on a routine engagement to Cincinnati (I guess landing in Covington, KY), we find out how desolate his life is.  Although “happily” married at home, he calls an old girlfriend Bella, and the meeting in the bar is a disaster.  (“Everyone else” is voiced by Tom Noonan, so we’re fooled for a moment).

Eventually, he hooks up with another chubby soul Lisa, voiced by Jennifer Jason Leigh.  We get an idea of what society expects to happen, and it gets ugly. 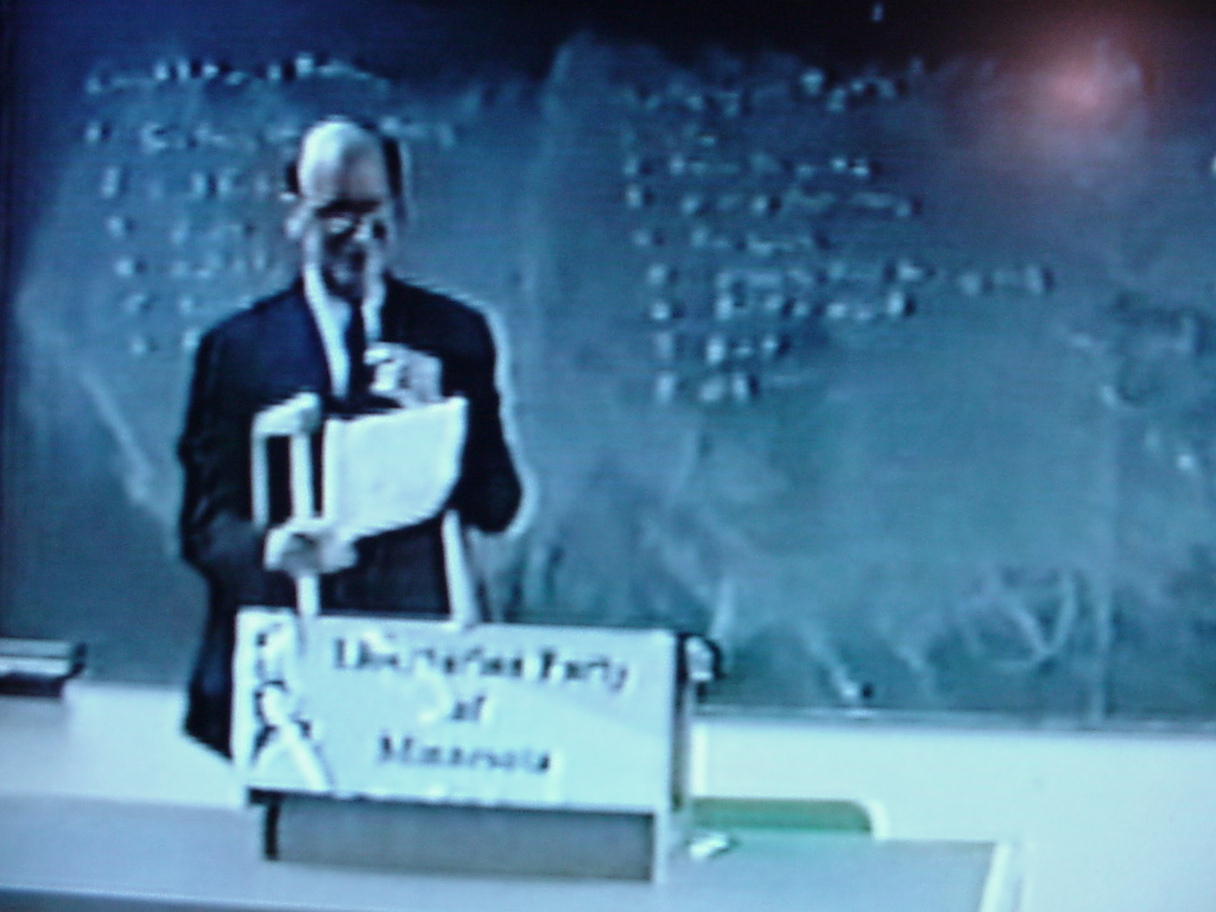 The physicality of the characters deserves comment.  The puppet heads are assembled in pieces, and in a nightmare dream sequence (involving a homosexual advance) Stone’s falls apart.  But he can wake up.  His body is fattish and absolutely hairless, except in one late scene where suddenly there us sine artificial forearm hair made visible. 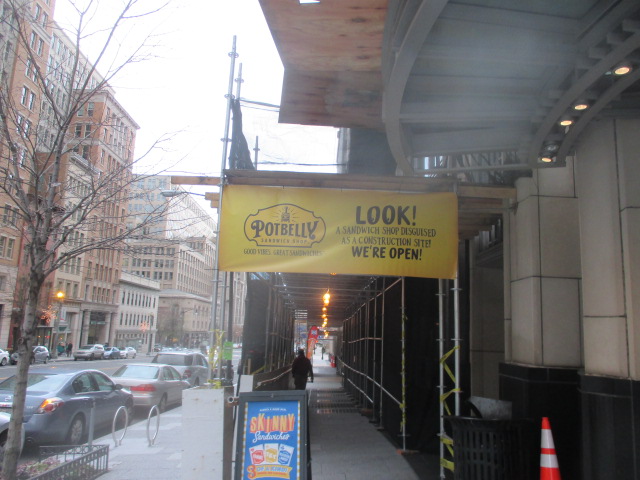 The motivational speech scene makes Stone look pretty pathetic.  It has to.  I'm glad I'm not in the business of fixing other peoples' lives in cheesy hotel seminars.  Truth doesn't seem to matter to people who "sell" this way. But, "public speaking is easy." Laugh a little, cry a little.
I saw the film at the Landmark E Street in Washington before a light Sunday afternoon audience (over before the Redskins game).

The music score is by Carter Burwell.

The name of the “Fregoli Hotel” is interesting, because in the Fregoli Syndrome the person imagines that multiple people are the same individual (Noonan’s voice).  The film does a lot with the mundane scenery of a hotel.

The official site is here.  The film, from Starburns Industries, is distributed by Paramount, which rarely uses its “Vantage” or “Classics” trademarks anymore for films obviously intended for the arthouse audience.

The film has a Golden Globe nomination for best animated film.