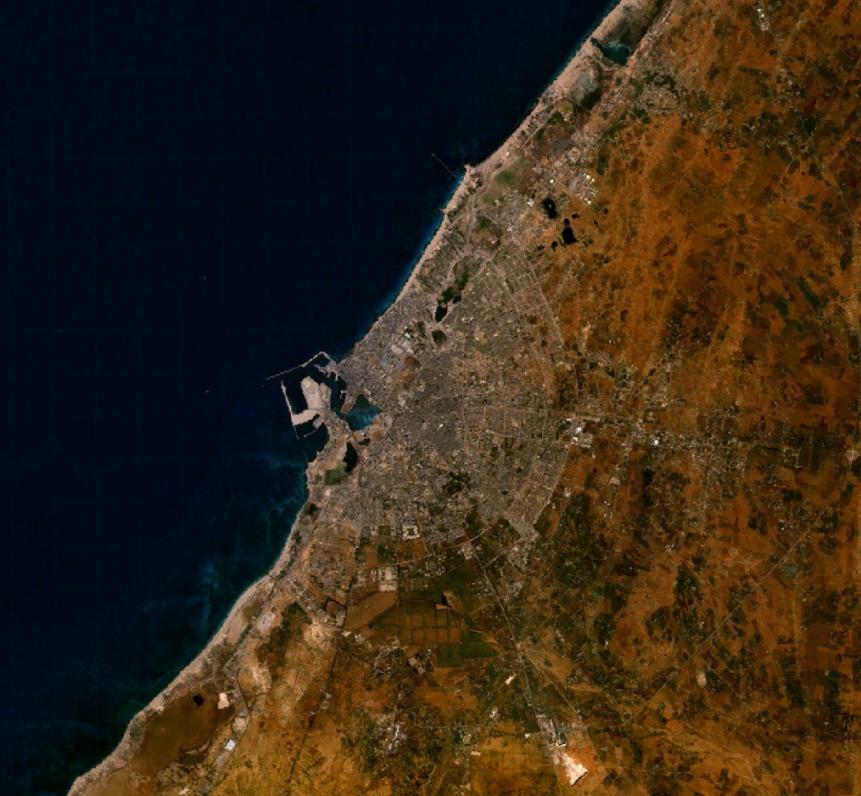 “13 Hours: The Secret Soldiers of Benghazi” (2016), directed by Michael Bay, is a big action film documenting the Battle of Benghazi on September 11, 2012.  It was released as a 2016 film, and not submitted to be eligible for the Oscar season.  The details of the event are probably more remote to most viewers than is the history behind comparable films like “Black Hawk Down” and “American Sniper”, which were submitted in time for Oscars in their respective years.  The film (long at 144 minutes) is more graphic in its violence than the other two, but it manages to show the major history. At the end, the closing credits tell us that Libya is a failed state falling under ISIS.  The opening credits mention the Arab Spring and the fall of Gadaffi, and Nato raids on Gadaffi that happened the same weekend that Osama bin Laden was taken out (in May 2011).

The title of the film also reminds me of “13 Days” (or “Thirteen Days”, 2000), by Roger Donaldson, about the Cuban Missile Crisis, itself very compelling history.

While the early portions of the film stress the machismo of the contractors, the film does show how the Islamic militants used demonstrators as cover for the early stages of the attack. I had not been aware that the CIA “hires” this many contractors for protection (if that’s the case).  The unpreparedness of the US (under Hillary Clinton's State Department -- "What difference does it make?")  for an attack is certainly shown. In the opening scenes, they’re driving around in a desert city larger than one expects as if it were no big deal.

The personal values of the contractors certainly are interesting.  One of them said that, until he got married and had kids, he needed to join a purpose higher than himself, and para-military service for the CIA in a failed state had not turned out to be that calling.  This speech came right out of George Gilder.

The film was shot in Malta and Morocco.

The official site from Paramount is here.

I saw the film at the AMC Courthouse in Arlington VA before a nearly sold out crowd (reclining seats) Sunday night.

Wikipedia attribution link for NASA photo of Benghazi, Public Domain.
Posted by Bill Boushka at 6:50 AM