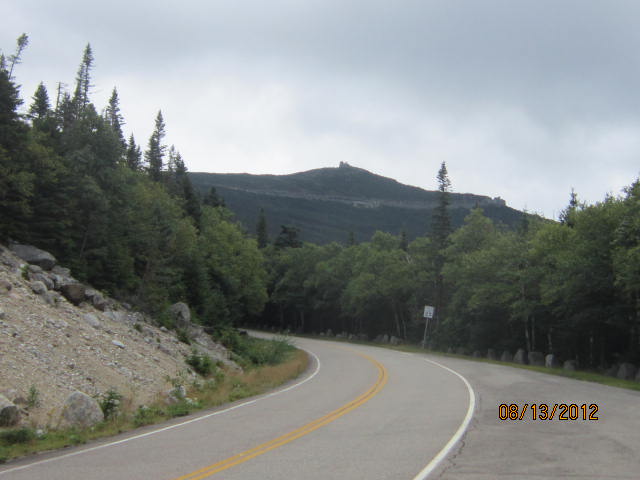 “Zero Day” (2003), directed by Ben Coccio, depicts two teenagers planning, over the course of almost a year, and executing a mass school shooting rampage resembling Columbine, although the film was shot in Albany NY and the credits say that it is fictitious. It is one the bluntest and most close-up films on this problem ever made, despite low budget and narrow aspect ratio (1:33:1). The film purports to show directly what makes someone who perpetrates such an event tick.  But it shows little of the effect of the aftermath on others (especially the parents).  The film precedes Sandy Hook by almost ten years.

The troubled teens are Cal Gabriel (Cal Robertson) and Andre Kreigman (Andre Keuck). They seem like nice, even charismatic kids.  But in the opening scene, in July, they declare themselves “The Army of Two”. Soon, Cal has found his father’s guns and gone around town buying additional parts at different stores so as not to draw suspicion. (It strains credibility that the parents are so clueless as to the kids' access to their high-powered weapons.)  In one scene, as the boys clean and rebuild their weapons, Cal’s house cat looks on, knowing something is very wrong with all this. Later, the kids burglarize a neighbor's house where they know there is a "closeted" cache of assault weapons. Maybe in upstate New York they're common?

The boys set a date as the first morning the winter temperature hits zero.  It never does, during a mild winter, so they choose May 1 (May Day). The actual rampage, starting about eighteen minutes from the end of the 92-minute video, is shown in black-and-white school security video (which explains the entire film’s being shot like amateur video), much of it in the library.

The kids leave a note for posterity (as they will also take their own lives), explaining their own nihilism. They direct that the notes be read by media personalities, especially Wolf Blitzer. The essentially say “there is no meaning” (which is what James Holmes said in his 2012 notebook). But Cal also reveals his earlier shame and humiliation in life over being called a “f-g-t” because of his JC Penny pants.  They sound like they're on a mission to prove they aren't sissies.  They do sound like teens who could have been recruited by ISIS today, but the underlying problem seems to be how unacceptable their previous sense of shame and impotence had played out to be for them.  For a few moments, they get to be gods, deciding who lives and dies for all eternity.  But their own graves will be desecrated by cross burnings at the end.


The official site is here for Avatar Films, and it played in several smaller film festivals (including Atlanta and Rhode Island).

The DVD has a "making of" short, as well as "Making the Crosses", a "Screen Test" and "Home Footage".

The film could be compared to “Elephant” (2003), by Gus Van Sant, from Fine Line, also shot on video, this time in Portland, where the “kids” (who say at one point they will “pick off” their victims) are more obviously “bad seeds” (though one is gifted in music).  I had seen that film at the Avalon in Washington DC in 2004.

The title of the Avatar film should not be confused with "Day Zero", which is about the military draft (Dec. 12).