"Tyke: Elephant Outlaw" documents a circus elephant's rampage trying to free herself from human captivity, in 1994 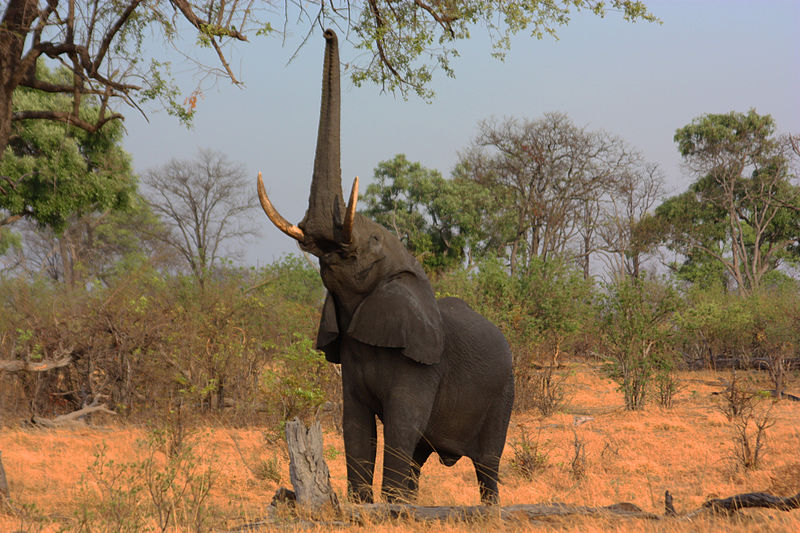 “Tyke: Elephant Outlaw” (2015, directed by Susan Lambert and Stefan Moore, running just 78 minutes, is a gripping documentary story of a female circus elephant who repeatedly tried to free herself from captivity.  In August 1994, in Honolulu, she broke loose under a big top and killed a trainer and injured numerous other people, and ran through the city streets with a ridiculous party hat before being brought down by 87 bullets from police.  She had also created incidents in Altoona, PA and Minot, ND, and run through the county fair grounds in Minot without injuring anyone before being tranquilized.

The animal leasing company, Hawthorn, apparently pressured her use again in Honolulu anyway based on contractual and financial needs.

The film shows footage of the actual rampages in both Honolulu and Minot, with people being stomped on camera.  I don’t think I’ve seen this in a commercial animal documentary film before.  It also shows her grisly end on the streets of Honolulu. 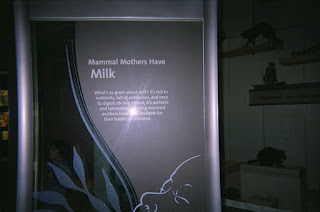 I’ve reviewed a number of documentaries here about the commercial exploitation of animals, mostly about orcas and other dolphins, or about big cats.

The elephant is one of the planet’s most intelligent animals besides man, ranking close to cetaceans (dolphins) who may be distantly related. The elephant (like most dolphins and most primates) can recognize himself or herself in a mirror.


Tyke seems to have “premeditated” her escape, and seemed to take aim at specific people whom she saw as enemies, but would not harm people in general if left alone.

Tyke was born in Mozambique.  African and Asian elephants have both been used in performances, but some say that African elephants are less easily domesticated but still seem to have very specific memories about individual people.  But many other wild animals (especially higher mammals) do, and can sense both hostility and love. I can remember an AE show where a Canadian zoologist, using body language, earned to confidence of a lion pride’s alpha male so the lion would allow him to film the pride up close.

The official site is here. The film was produced with Australian resources (Jumping Dog Productions) and is distributed by "ABC Commercial".  It is available on Netflix Instant Play.

Rugling Brothers' Circus has announced it will retire its elephants early, in 2016, Verge story.