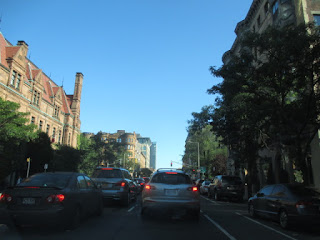 “The Thread” (2015), directed by Greg Barker, written with Alice Perman, is a powerful account of how “citizen journalism” with rapid social media interaction followed and helped solve the Boston Marathon Bombing in 2013.  The film is barely of feature length at 61 minutes but certainly deserves theatrical screenings.  One of the most interesting parts of the film narrative concerns the work and brief biographies of several people, mostly young adults, who played instrumental roles with their work on several websites and services.

A couple of big points need pre-clearance.  One is that traditional publication in established news services has been precluded on complete fact-checking and verification, with some passage of time and bureaucracy, before release to the public.  Citizen social media collaborative investigation uses the “crowd” to fact check after publication, which can carry some legal risks (libel). Nevertheless, when there is an urgent matter that involves “all hands on deck” (like involving national or regional security) the norms of the proper sequence of fact checking (for traditional journalism) can be overridden.  It’s the ultimate “see something, say something” ethic.  Psychologically, it’s not so far from the mindset of the survivalist crowd that believes in self-defense (although gun control, as such, doesn’t come up in the film).

The other big point is that people who spend all their time online don’t contribute much as citizen journalists.  People need to have a role or responsibility in the real world (preferably real dependents – and that could take us to the gay marriage and parenting debate if extended other contexts) to be able to contribute.  Many of the people in the “crowd” who contributed the most were real firemen, security people, military personnel or veterans, or video technology experts (possibly from media or communications companies), and students, engaged in the “real world” in more specific way than just the Internet for its own sake.   But many of the people who led the process were young.

The film starts with a college freshman, Kevin Cheetham, who winds up following the shootout in Waterbury in his own car (which looks well equipped in the film) when people had been told to stay inside.  It then introduces a handsome graduate student Anthony Reid, from Baton Rouge, LA, who started a thread on Reddit immediately after the bombings.  (Reid is apparently doing his graduate work in law enforcement, in how to analyze patterns of behavior online, which sounds like rather like a skill that the NSA would want.) The thread received gruesome pictures of some victims, which were posted before the major news media had them (and at least one is shown in the film). It’s Reid who makes the comment about “real world interaction” above, near the end of the film.  The first threat simply covered the photos and images, but soon there was another subreddit offering analysis helping find the perpetrators.  We know they barked up a wrong-tree at first, with a dark-skinned Muslim man who was probably profiled.  This leads to some of the story of the tragic death of Sunil Tripathi (wiki).  A Penn State graduate student, Chris Ryves, took on moderating this subreddit, and thought his rules were strict enough (such as no “going viral”, “no names” and certain fact checking) but it was impossible to enforce these rules and avoid mistakes (Boston Globe story ). 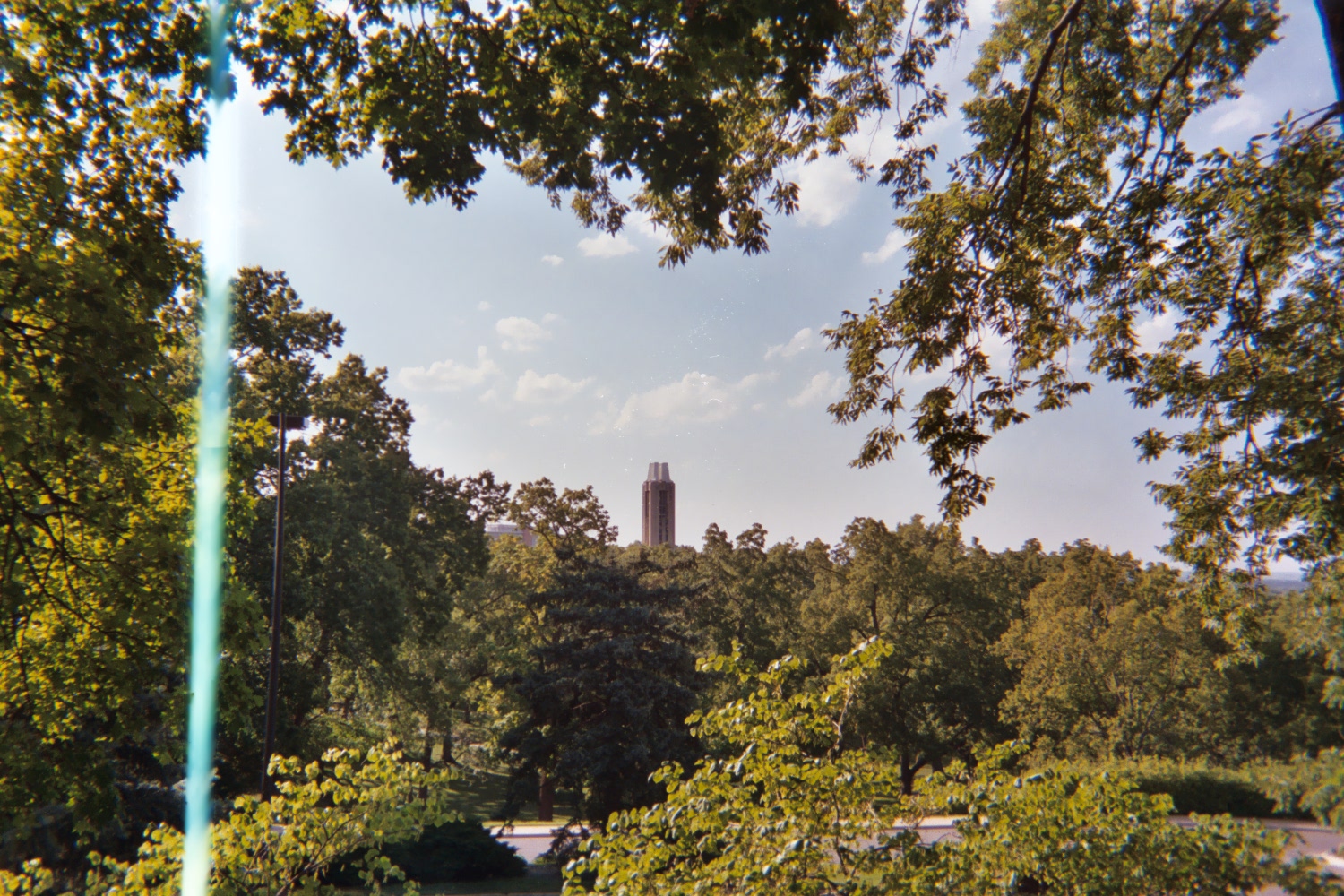 A former reporter from the Lawrence Daily Journal World (from Lawrence, KS, where I went to graduate school in the 1960s), Gavon Laessig, jumps in the fray working for Buzzfeed, which, like Reddit, often breaks news before major broadcast and cable news channels (like CNN) can.  The film gives an amusing back story of one of Laessig’s assignments, to allow his own body to be fully waxed.  This reminds me of what happened to Troy McClain of “The Apprentice” (which Donald Trump mentions in “How to Get Rich”, as taking one for the team), or of the Universal comedy “The 40 Year-Old Virgin” (2005) where Steve Carell “gets it” and has to become a “man-o-lantern”.

Later, a blogger Sasha Stone, who writes about the Oscars (“Awards Daily” ) and says she doesn’t claim to be a journalist presents herself as small fry despite 10,000 Twitter followers, explained how she monitored Twitter feeds during the week.

By the way, Dzhokhar Tsarnaev’s own Twitter feed was reported on Buzzfeed, and it’s rather shocking In hindsight, here.

Perhaps this comment would be a double take for Sasha, but this gripping film ought to be in the 2015 Oscar race for best documentary.

The official site is here  (Lightbox).

The film can be viewed on Netflix Instant Play.  The title of the film is sometimes spelled as it might appear in java code, “_the_thread_”.  Again, I’m surprised it doesn’t have a higher profile.  I don’t give five stars very often.

For maps of the area where the incidents occurred, see Wikipedia account . The picture I took in Boston in August 2015 is not far from the Boylston Street site. 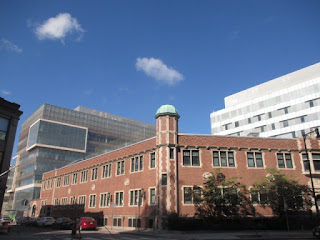 Note the story on my main blog Dec. 20  about a case where a former cab driver Khirullozhon Matanov from Kyrgyzstan has been prosecuted for deleting browser history after seeing the Tsarnaev brothers the night of the incident before they became suspects.
Posted by Bill Boushka at 4:50 PM