"The Danish Girl": the story of one of the first transgender people having reassignment surgery back in the 1930s 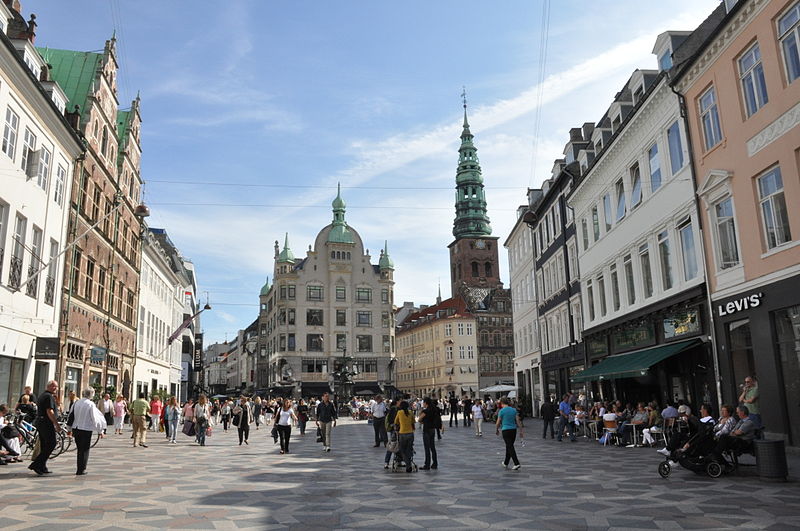 “The Danish Girl” (directed by Tom Hooper) related the life of one of the first transgender persons to have male-to-female sexual reassignment surgery. That person was Lili Elbe (Lili Isle Elvenes) who had been known as Einar Magnus Andreas Wegener, played by Eddie Redmayne, previously married to Gerde (Alicia Vikander).   The movie is also based on a book by David Ebershoff, which apparently includes some degree of fiction as a “novel”. Lili died at age 48 after a fourth surgery in Dresden in 1931 of massive infection.

In the film, Gerde is a Danish painter trying to break into the European art market, and is told to look for better “subject matter”.  Gerde turns to her husband, who is slowly developing an interest in cross-dressing, ad gradually confronting the fact that she believes she is a woman.  There is some flirting with a preppy  gay man Henrik (Ben Whishaw, “Q” in the Bond movies).  Einar also paints until his surgeries, and seems pretty good at it.

Einar meets the usual crude treatment by the medical establishment at first, and is threatened with involuntary commitment more than once.  He is called a “homosexual”, which was still a poisonous word at the time.  Medical texts on sexuality are shown that look as bad as those in my own parents’ attic when I was growing up. He also gets beaten up in Paris by French teen hoodlums.

The script makes the point that either Einar or Lili exists, but not both at the same time. Maybe Lili is proof of reincarnation!

Redmayne seems all too comfortable acting in the role.  Except for his legs, covered up by panty hose quickly, his body is smooth, so he can begin the change (which is not a masquerade for long, and never fools Henrik) with little preparation.

The film is shot in Denmark, Paris, the UK, with a few coastal scenes in Norway.

I saw the film before a light Friday afternoon audience at Angelika Mosaic in Fairfax VA.  The film has expanded its release this weekend.

A much earlier film for comparison is "The Christine Jorgensen Story" (1970), directed by Irving Rapper, with John Hansen (MGM/United Artists).

Wikipedia attribution link for Copenhagen picture by Furya, under Creative Commons 2.0 Share-Alike License. My one visit was in July 1972.
Posted by Bill Boushka at 4:03 PM