"Print the Legend" explores the business world of 3-D printers, which will lead us to make everything we need at home again, just like the pioneers did 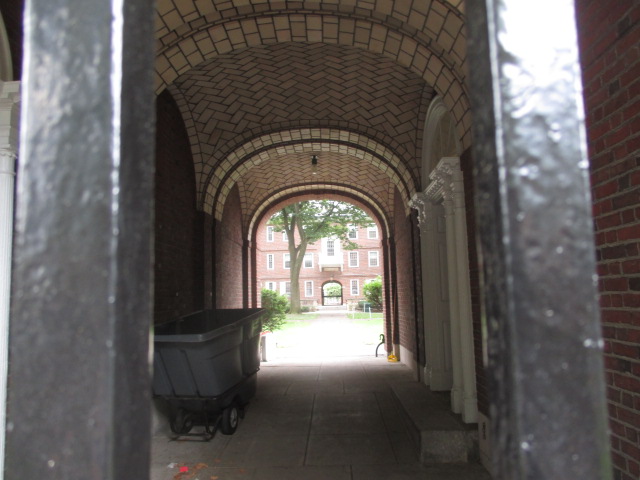 “Print the Legend” (2014), directed by Luis Lopez and J. Clay Tweel, explores the business world of 3-D printing company startups, without showing us much about how the gizmos work.  The appear now to be the size of large microwaves. They still require do-it-yourself projects.  If you don’t like to have to assemble furniture with workshop tools, then maybe they are not for you.

But people, around 1975 or so, couldn’t imagine that the personal computer, then Internet connection, and then smartphone would be a necessity for almost everyone (not just nerds). With 3-D printing, you can make clothes that fit perfectly.  (Well, the spinning wheels of “Silas Marner” could do that.) Personalized manufacturing would become the next great revolution.  But you have to be good working with your hands.  My father was.  So are lab experimenters and surgeons.  People will make their own clothes, own cookware, and own weapons again.  They used to.

The film traces several startups.  The greatest attention is given to MakerBot in Brooklyn, NY, which gets merged with Stratasys.  The film also covers the patent lawsuit by 3D Systems in South Carolina against Formlabs near Boston (story), even the service of process.

Yes, the film covers The Liberator, the homemade plastic pistol.  Sen. Chuck Schumer wants to ban homemade guns, which you can’t control.  I wonder if Schumer would ban Taylor Wilson from making his own nuclear fusion machines (to be covered in an upcoming book review).

Toward the end, techies who survive the mergers and firings say that working in this business has made them break promises to themselves in ways they had never envisioned.

“A legend is a carefully curated version of the truth. Whose truth is debatable.”

The music includes music from Beethoven’s Pastorale Symphony #6 in F, the Allegretto from Symphony 7, and Wolan’s Farewell from “Die Walkure” by Richard Wagner.

A 13-year-old girl was fitted with a prosthetic hand created by a 3-D printer and donated, story.
Posted by Bill Boushka at 7:38 PM