"Point Break": a remake worth seeing on a big screen with 3-D because of spectacular scenery and action, if with a mediocre story and characters 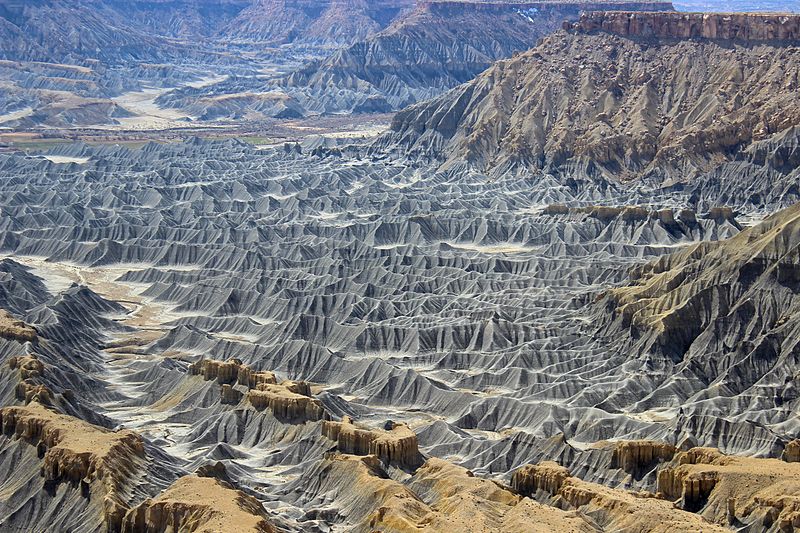 “Point Break” (2015), directed by Erickson Cole, is a spectacular 3-D remake of a rather recent film (1991). The story is by Rick King, the film is written by Kurt Wimmer, music by Junkie XL.

The hero, Johnny Utah (a smooth Luke Bracey, heavily tattooed), gets him hired by the FBI to use his extreme sports skills track down an eco-terror group headed by Bohdi (Edgar Ramirez).  While the aims of the group sound at first like Robin Hood in nature, Bohdi seems to be trying to achieve the eight enlightenment points of the “Osaki 8”.

If you see the film, see it in 3-D on as big a screen as possible.  Settings include badlands in southern Utah, several Alps areas, an open pit copper mine in Mexico, a deep cavern in India, and Angel Falls in Venezuela, as well as Tahiti for the ocean surfing scenes.

The film says that the US has no diplomatic relations with Venezuela due to Chavez and his proto-communism, but this was true for only about a year, starting near the end of the Bush administration. It’s also pretty impossible to climb the Angel cliffs without gear, or fall 3000 feet into water and survive.

You see extreme skiing, snowboarding (even outdoing Shaun White, who might have logically been cast for this movie as Utah but might seem too clean cut), and handgliding, with man flying like Superman.

The official website is here  (Warner Brothers). The main production facilities in Germany (Baselberg), but the credits are as long, with a many separate locations requiring full crews, as I have ever seen.

Wikipedia attribution link for picture of Badlands near Caineville, Utah, by Dan Hobley, under Creative Commons 4.0 Share-Alike license.  I think I was near there in 1987 and 2000.

I saw the film at Regal Potomac Yards on a big screen before a small weekday audience. 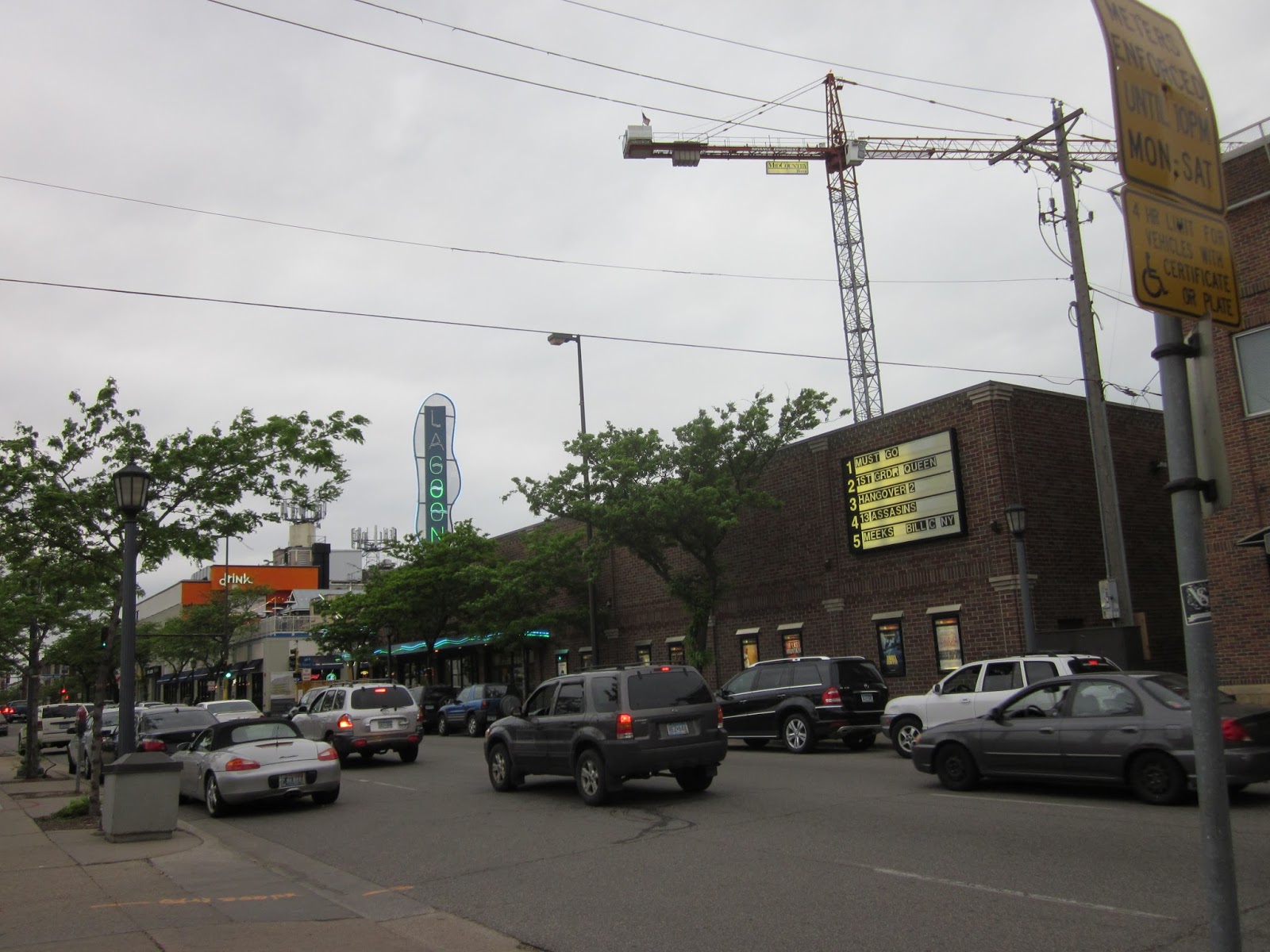 In 2002, I saw a short (15 minutes) called “A Film in Three Parts” by Shane Nelson, at the Cinema Lounge at Bryant Lake Bowl on Lake Street in Minneapolis, as part of a monthly program by IFPMSP.  The three parts are “Technique”, “Style” and “Who Gives a F_” as he covers skateboarding and ski jumping. Remember Igor Stravinsky’s “Symphony in Three Movements”.