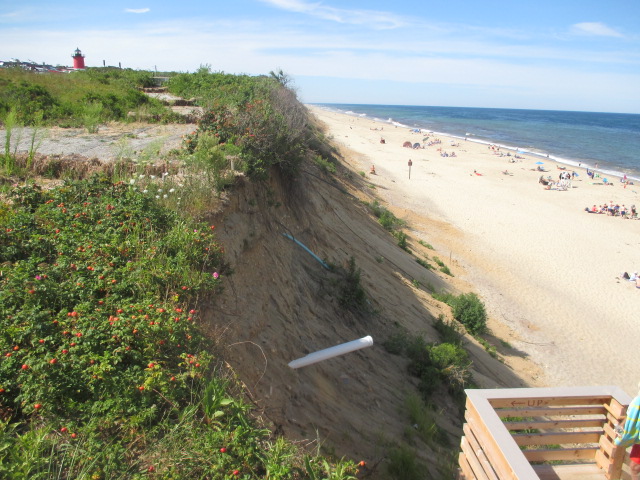 “In the Heart of the Sea”, directed by Ron Howard, and based on the non-fiction account by Nathaniel Philbrick of the sinking of a whaling ship “The Essex” in 1820, is interesting in that it encapsulates some of the plot of Herman Mevlille’s “Moby-Dick: The Whale” into an outers story of a writer’s paying the source for a story.

In fact, journalists are not supposed to pay for stories.  But in 1850, Herman Melville (Ben Whishaw) visits the innkeeper Thomas Nickerson (Brendan Gleeson) to get the story, which he will fashion into his famous novel, which won’t use the entire story.  Two-thirds through the movie, Nickerson wants to stop, before he gets into the last part, about the cannibalism among the shipwrecked survivors.  Melville feels compelled to pay for sources for his material (the opposite of me, consumed with my own narrative) and frets that he may not turn out to be as good a writer as Nathaniel Hawthorne.  When I worked as a substitute teacher, I remember collecting essays or quizzes on “Moby-Dick” from English classes.

The film also delves into historical morality. At the end, after the rescue, the first mate Owen Chase (Chris Hemsworth) refuses to keep quiet about what caused the disaster, even though the shipping company would pay him off to keep him quiet, satisfy the insurance companies (fearing “Sea Monsters”), and keeping the whaling industry in business.  The film mentions that about that time, oil was discovered in Pennsylvania. Now, in the 21st century, we’re about to repeat the same kind of cycle. The well-born captain George Pollard (Benjamin Walker) has to go along with the honesty.

There’s morality tested in an another way.  The whalers had assumed that God intended them to have dominion over all animals. Now, we know with modern biology that whales (as cetaceans) are very close to us in intelligence – essentially non-human persons who should have rights.   Like the elephant Tyke (Tuesday’s review), the whale decided, “I’m bigger than you and I don’t have to put up with your bothering me; I’m coming after you.”  Humans can’t ethically do this to other intelligent, sentient beings and get away with it. The idea that heat and light depended on whale oil for decades or centuries now seems shocking.  History will later teach us that electrification was no sure thing in the late 19th century, and keeping it (from terror and space weather threats) today is not necessarily a done deal. 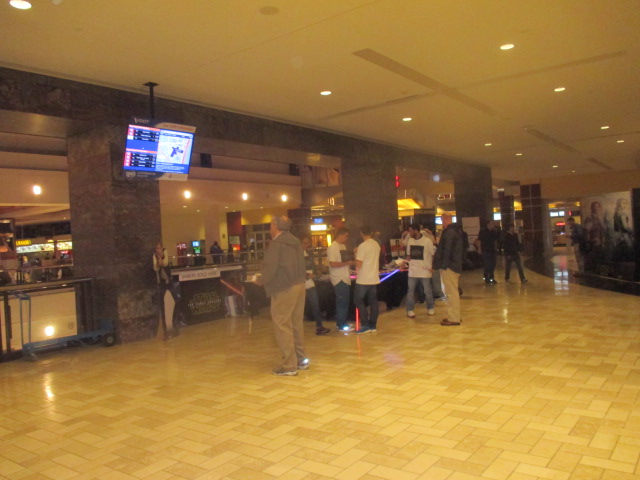 The film is shot in regular 1.85:1 ratio, which is actually easier to show in IMAX.  I saw it at the AMC Tysons in 3-D but without IMAX; there were very few showings with both.  And lines were forming for the “Star Wars” opening, which I will see early next week, when the crowds are a little more manageable.

Warner Brothers offers a featurette “The Myth of Moby-Dick” (3 min) on YouTube.

The film could be compared to other big sea films, like “Titanic”, “Castaway”, and even the “Jaws” films.  But a whale is much closer to being a person than a shark.