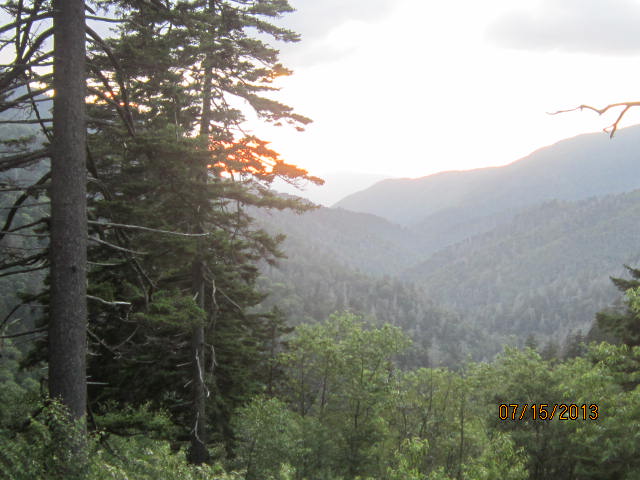 NBC aired a Hallmark-like Christmas-season movie tonight, a joint effort of Universal and Warner Brothers, directed by Stephen Herek, “Dolly Parton’s Coat of Many Colors”, based on an episode in Dolly Parton’s childhood in the mountains of Easy Tennessee in 1955.

I’ve always wondered when a movie title starts with the possessive case of a star’s name.  But at least we know it’s a modern setting, not the original Bible story. The episode is framed by Dolly's appearances in Christmas garb in modern day Atlanta at the beginning and end of the film.

The family is challenged when mother Avie Lee’s baby dies in childbirth.  The marriage itself is challenged, as is Dad’s faith, even though they already have eight kids.  In this family, the older kids are expected to learn to tend to their younger siblings.  Family life is extremely socialized and centers around the Bible.  Dolly gets spanked once in an early scene when she challenges an idea about Heaven.

I have never experienced this degree of intimacy and emotional intensity associated with familial and Christian personal connection. I am watching someone else's experience that I don't share. My own mother had five siblings (growing up in Ohio from 1913-1934) and two others died shortly after birth;  it was common in the past.

Avie has stitched together a coat of varied colors for Dolly, and that gives a chance to bring in the Biblical story of Joseph, who was cast away and sold into slavery because he raised the ire of his brothers for drawing too much attention to himself in telling the stories of his dreams.  Instead, his clairvoyance would become very useful in Egypt and he would become a major patriarch of his people.  The coat became the inspiration for one of Dolly’s songs in 1971.

The farm has a log-cabin home, that looks more appropriate for 1900 than maybe 1950, when a house would likely have been frame.

I remember Dolly Parton for “The Best Little Whorehouse in Texas” (1982, Collin Higgins)

There is a Broadway show "Joseph and the Amazing Technicolor Dreamcoat" discussed on the drama blog June 1, 2007.