"Creed" brings back an aging Rocky Balboa in Philly 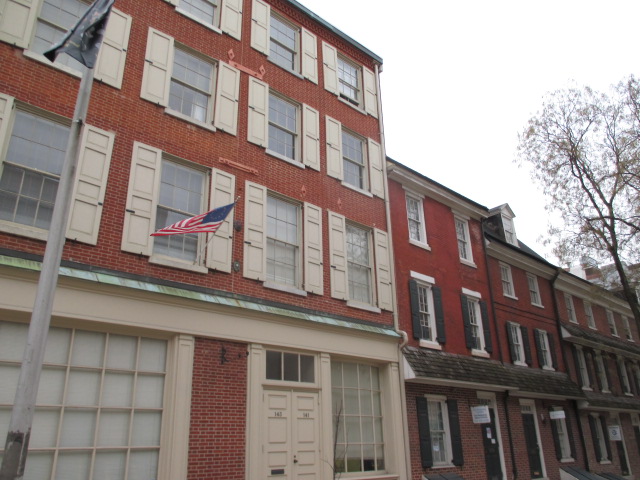 The film “Creed”, by Ryan Coogler, is touted as an informal successor to the popular “Rocky” franchise and better than the earlier films.  It’s long (133 minutes) but picks up steam as it progresses, even for non-boxers.

As the film opens, Adonis Johnson, in juvenile detention, goes into the custody of the widow of his previous unknown father, the great Apollo Creed. Later, as a young adult (Michael B. Jordan), he takes up training in Philadelphia with the former star Rocky Balboa (the aging Sylvester Stallone, of course).

Promoters intend to set up a big prize fight in Liverpool, England with Pretty Ricky Conlan (Tony Bellew), rather defaced by tattoos. Rocky wants him to use the name of Creed, but Adonis wants to make his way in the world under his own name, and not ride on his disgraced father’s.

A critical point comes when Rocky suddenly vomits and collapses in the ring while training Adonis.  In the hospital, he learns he has an aggressive non-Hodgkin’s lymphoma (which Maryland governor Larry Hogan has been successfully treated for).  It must have already entered his digestive tract.  He recoils at the thought of chemotherapy until Adonis refuses to fight unless he undergoes treatment.  So you could say this is a statement about the will to live.

The film moves toward the inevitable prize fight, and close calls with a KO.

The film has done well, and could recall other films besides the Rocky movies, including “Cinderella Man” and even “Raging Bull”.  I’ve always wondered about the “morality” of the sport when the object of the game is to cause a concussion for the opponent.  Malcolm Gladwell is sure to weigh in.

The official site is here.   The film is a combined production from MGM and New Line Cinema, with formal distribution by Warner Brothers.  It’s good to see MGM coming back as a studio (with Oprah’s help?)

I saw the film at the Angelika Mosaic in Fairfax VA on a Monday afternoon, small audience.