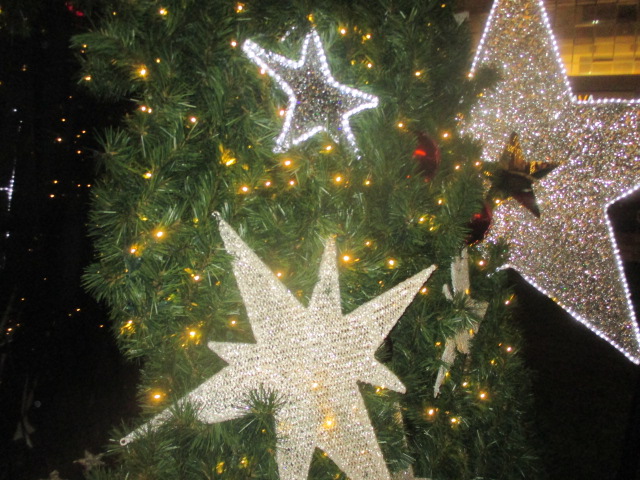 “Carol” is another effort from Todd Haynes (“Good Machine”), with a lot of big time corporate support (from British companies), as well as the Weinstein Brothers.  It is based on the novel “The Price of Salt” by Texas-born Patricia Highsmith (“The Talented Mr. Ripley” aka “Ripley’s Game”), aka "Claire Morgan".

The story, set in the winter 1952-1953 (Eisenhower's inauguration speech is excerpted near the end of the film), concerns a lesbian relationship between a New York City department store clerk Therese (Rooney Mara) and an aging suburban woman Carol (Cate Blanchett) reeling from a collapsing marriage of convenience.

To the extent that we experience the story from Carol’s viewpoint, it is one of the most convincing dramatizations of the “homophobia” of past generations ever made.  This was a world that tossed me out of school at William and Mary as a freshman in 1961.  Of course, Carol is the much more vulnerable of the pair because she has already “chosen” to already have married and had a child.  But the story shows the paranoia of the time. Her husband Harge (Kyle Chandler), to back up nasty legal maneuvers in a custody battle over a “morals” issue, has her followed with a private detective, posing as a traveling salesman of “notations” – and Carol tries to shoot him, both escaping only because she forgot to load her Saturday night special. (If she had succeeded, we have a Hitchcock-type movie, but here Haynes manages to use some of Hitchcock’s close-up techniques (the film is standard aspect) and captures a bit of the creepiness of “Vertigo”.  It’s also apparent that Harge’s problem is that he she no longer responds to him sexually, but still clings to jealousy. (On the private-eye Magnum stuff, my father used to warn, with some paranoia, that my employer would have me followed on evening trips from the burbs to New York City back in the early 70s when I was "coming out" for a second time.)

The film recreates the look of the early 50s wonderfully (I just needed Bobby Thomson’s home run).  Carol buys a “train set” to help connect with Therese, and the movie shows typical model railroad toys of the era (I had a Mars train of the same gage). Therese is also developing her photography hobby, and the question of when it is OK to photo people comes up.  The movie also shows a bit of the record business in those days, with the early Columbia LP "Microgroove".  Stereo would wait until 1954.

Carter Burwell's score, while playing a lot of pop tunes from the era, also echoes the style of Philip Glass.

The official site is here (The Weinstein Company).

There's one scene in some trailers and previews, where Carol says "I know" when challenged about her responsibilities to be a role model for her daughter, that doesn't appear in the feature.  Perhaps it's a deleted scene for the DVD. 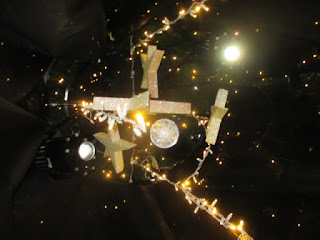 I saw the film at Angelika Mosaic late Saturday afternoon before a rather full audience.

For an interesting LGBT short film on YouTube (5 min) try "This Lady Is Dead" by "PAG" with "The Irresistibles" singing "In this Shirt", link. There is certainly a progression (keep the bodies matched to the faces, please), and an exchange and a "love train" at the end.