"Capital C": documentary looks at how crowdfunding works for entrepreneurs 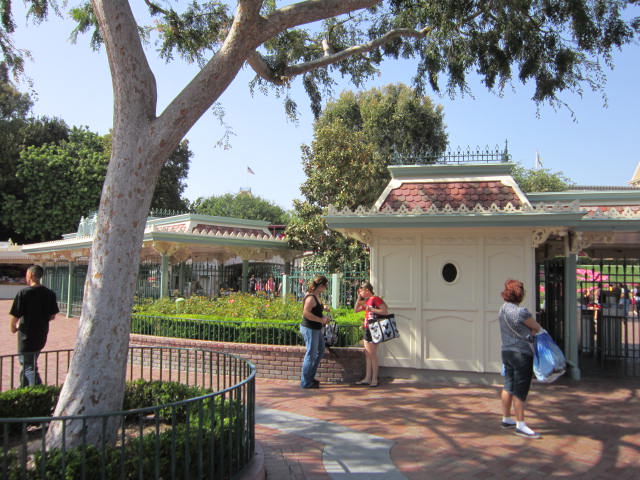 The documentary “Capital C” (2014), by Timon Birkhofer and Jorg M. Kundinger, purports to be the first such film about crowdfunding, and the film was itself funded by Kickstarter.

Three entrepreneurs are tracked in some detail.  Jackson Robin works on a business designing poker cards, drawing them by hand, while holding down a day job that often requires overtime.

Brian Fargo works on revitalizing the video game Wasteland with his company Interplay in Newport Beach, CA.  The film shows a few views of the world of the game, which is supposed to make players engage in morally ambiguous choices. Brian treats a video game as a like a movie where the audience ad-libs the script and the plot.

Zach Crain, a “hippy”, moves to Wilmington NC and develops Freaker http://www.freakerusa.com/ beverage insulators with cute designs.  Crain goes through the unfortunate experience of a weekend office robbery, and has to lean on locals (like Gravity records) to do public fundraisers to recover the ability to recover his business.   (Did he had insurance?)

The contestants work toward appearing on the syndicated show Shark Tank (TV blog, April 1, 2012)  in Los Angeles, for more funding.

One observer makes the point that crowdfunding is not about just begging that others help you fulfill your business fantasies.  You need to be popular and have fans who want your product.  You tend not go get second chances, and you can’t “compete with your own crowd”.

The official site is here  (Father and Sun Productions, with Netflix “Red Envelope”  distribution online and possibly some theaters).

Some movies have been crowdfunded. Established filmmaker Zach Braff crowdfunded “Wish I Was Here” (July 20, 2014).  One can imagine some film ideas (especially based on classic sci-fi or fantasy novels) that would be popular and might attract a crowd.  Arthur C. Clarke’s sci-fi classic “Rendezvous with Rama”  (a whole little world predicated on artificial gravity within a cylinder) has yet to be filmed and would look like a good candidate, as the book has so many fans. I could say that about Clive Barker’s “Imajica”, but it appears that a cable TV series is already in the works finally.  This would be big budget if done.  The late Gode Davis had probably considered crowdfunding of “American Lynching” and that might still happen, to finish the project.   The idea could work to fund films about some popular and controversial political or social movements, like “Black Lives Matter”. 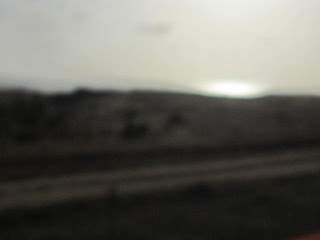 Here's a probing article in the Wall Street Journal about tech crowdfunding by Christopher Mims, link.