"About Elly": Psychological mystery after a tragedy among Iranian families on vacation 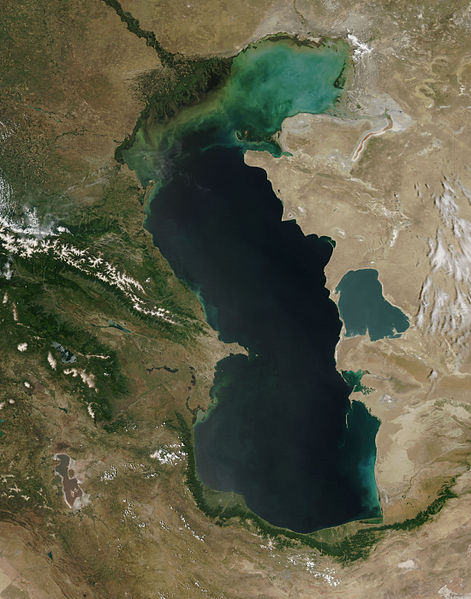 “About Elly” is a 2009 psychological mystery and tragedy film from Iran by Asghar Farhadi, released in the US in early 2015.

The film presents three upper middle class Iranian families on vacation on the Caspian Sea.  The script tends to show how a religious society with strict gender roles mixes with modernism and typical individual egos, and in some ways the film is surprisingly “western”.  There is little actual talk of religion or Islam.

One of the wives, Sepideh (Golshifteh Farahani) has invited has invited her daughter’s kindergarten teacher Elly (Taranah Aloosti) for the weekend, trying to get her paired off with a divorced man from Germany, Ahmad (Shahab Hosseini).  Some early complications occur as to lodging, and Sepideh tells a landlady they are already married ( a “lie #1”), as unmarried couples can’t travel together in Iran.  Soon, at a beach party and during a volleyball game, Elly is asked to watch the kids (that is, other people’s children, a theme I sometimes write about).  A kid almost drowns, and is resuscitated, but in the scramble, Elly disappears.


Screenwriting instructors in film schools will love the structure of this 2-hour film, as the disappearance happens about 50 minutes into the film, after an “Act 1” or almost like a symphonic first movement. The rest of the film deals with the mystery of who Elly really is, what Sepideh and perhaps her husband are up to.  We learn that Elly already had a long-standing fiancée, who will appear toward the end, and have to deal with the fact that his bride-to-be wasn’t going to be satisfied with him.

My own screenplay draft for "Titanium" has a pregnant fiancee disappear when her husband has cheated (rather the inverse of this plot).  But in my setting, her "abduction" turns out to be real, literally.  "She went up."

The DVD also offers a 40-minute press conference QA at the Berlin International Film Festival, the 59th.  One person asks about the sense of justice in the film in that the German man gets to be divorced and look for another wife.