"Where Was God?" Christian film gives testimonials from survivors of the 2013 Moore, OK tornado, but doesn't say why they weren't better prepared 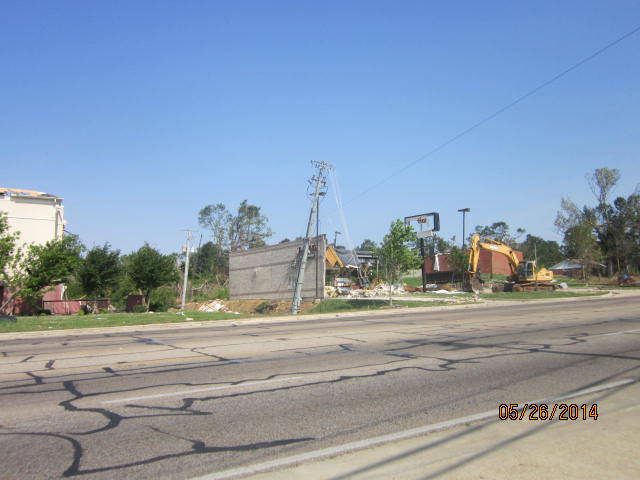 “Where Was God? Stories of Hope After the Storm”, directed by Travis Palmer, presents testimonials of Moore, Oklahoma residents who survive the EF-5 tornado on May 20, 2013., with maximum winds of 210 mph. A tornado slightly to the north along I-40 about ten days later may have reached 300 mph.

The film does show the storm in progress, even from inside one or two homes as it approached.

There is a great deal of attention to the destruction of an elementary school, and how teachers risked themselves to throw themselves over students.  (Thankfully, I was never put in the position of physically protecting students when I worked as a substitute teacher, although discipline became an issue sometimes.)  Likewise, there were plenty of tales of radical hospitality, as some young men go door-to-door looking for linens for now homeless kids.

As the film progresses, it gets into the area of intense faith, with people who live with more risk that I am used to.  But I wondered, what about the lack of storm shelters?  Why wasn’t the school evacuated, since there were plenty of warnings.  Did the school have an adequate storm shelter? I also wondered if the people had adequate homeowner’s insurance.  Did the system really work for them?

The film seemed largely unconcerned about that. It does cover the fact that a generous company helped clear the land of the leveled homes, saving the homeowners about $4000 a piece.

The film also did not cover how far the rebuilding has gone. (The TV blog covers an “Extreme Makeover” episode of rebuilding Joplin MO on January 13, 2012, and Greensburg, KS April 25, 2009.)

National Geographic has a stunning article by Simon Worrall asking why Moore wasn’t better prepared, link here. Moore is directly south of Oklahoma City on I-35, and in one of the most tornado-prone spots in the nation.

I do live in an area less susceptible to extreme weather events than most, but global warming could change that.  And the mid-Atlantic can have big tornadoes (most recently in 2001 in College Park, MD and 2002 in La Plata, MD).   The East Coast could even sustain a tsunami from the Canary Islands (if a particular volcano collapses).  Anyone can suddenly become homeless and have to deal with a shelter if the immediate circumstances are dire enough, whether because of nature or an enemy (the latter is getting a lot of attention lately).


The film is available on Netflix Instant Play. 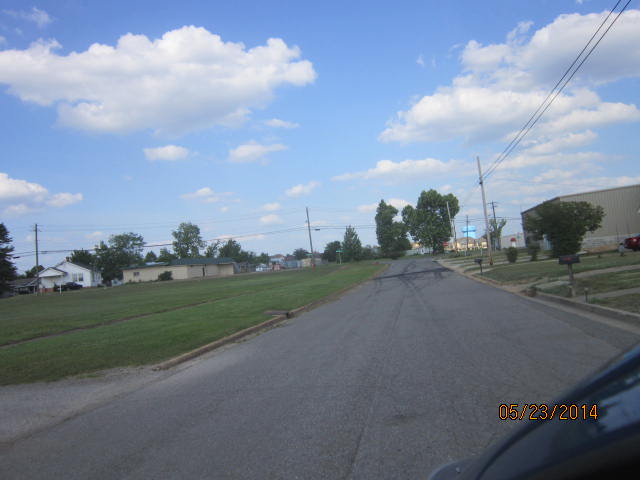 I do have pictures of Tuscaloosa, AL today, after a 2011 tornado, and Tupelo, MS, shortly after the 2014 tornado.