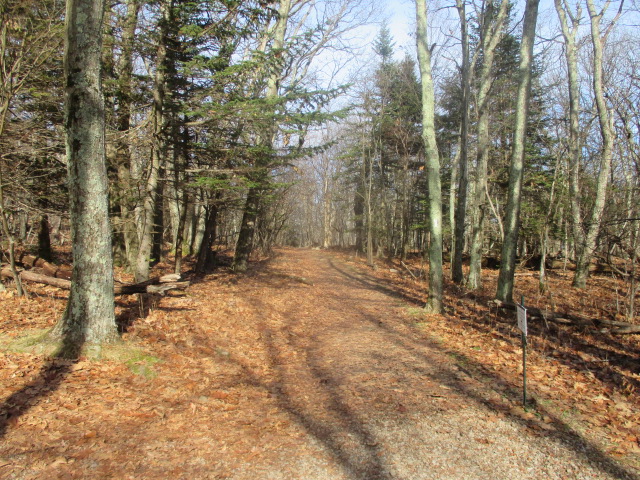 “To Live” (1994, “Huozhe” or "Lifetimes") is an epic film directed by Zhang Yimou, based on the 1993 novel by Yu Hua. It is one of the most hardhitting films ever on presenting the soul of hyper-communist ideology, as a system of personal morality that is inherited from the common good.  I could mention a North Korean film “The Flower Girl”, a repetitious screed and dirge that I saw at Washington Square Methodist Church in Greenwich Village in 1974, shortly after moving into the city, about children who sacrifice to get medicine for their mother.  No, this film has real drama, on it its own terms.

The protagonist is Xu Fugui (Ge You), a rich man’s son (the character name means literally “Lucky and rich”)  who eventually marries Xu Jiazhen (Li Gong).  The story starts in the 1940s, right after Japan leaves, where Fugui loses his “immorally inherited wealth” to compulsive gambling.  The movie goes through the “Great Leap Forward” in 1958 and finally the Great Proletarian Cultural Revolution of the 1960s.  Early in the film, Fugui gets kidnapped and conscripted into a troupe that does a bizarre puppet show, that is later found to be counterrevolutionary. There are many pedestrian scenes that seem laughable to some western audiences, such as when one of his kids spits hot chili sauce into another kid’s eyes.  There are scenes that make much of the activities of daily life in the country.  Some viewers will enjoy the “parts unknown” look of the food. No wonder my father used to preach about "learning to work" and "formation of proper habits".

A harrowing hospital childbirth sequence near the end shows the failure if medicine in Maoist China,

In the early 1970s, there were plenty of left-wing elements in the US that subscribed to Maoist ideology, claiming that Soviet communism wasn’t true communism because it allowed too much privilege.  I can remember a candidate from the People’s Party of New Jersey saying that back in 1972.   The “Marxist.org” site lists the original “Sixteen Points” of 1966, here.

The music score contains native Chinese music, some of which ends up in the triumphal close of Puccini’s “Turandot”.

The film was briefly released by Samuel Goldwyn and is in the MGM DVD catalogue (from Netflix). I think I saw this at the Shirlington Theater in Arlington VA in the middle 1990s but rented it again.