"The Pearl Button": tragic history of indigenous peoples in Chile placed in metaphor with how alien civilizations could treat us 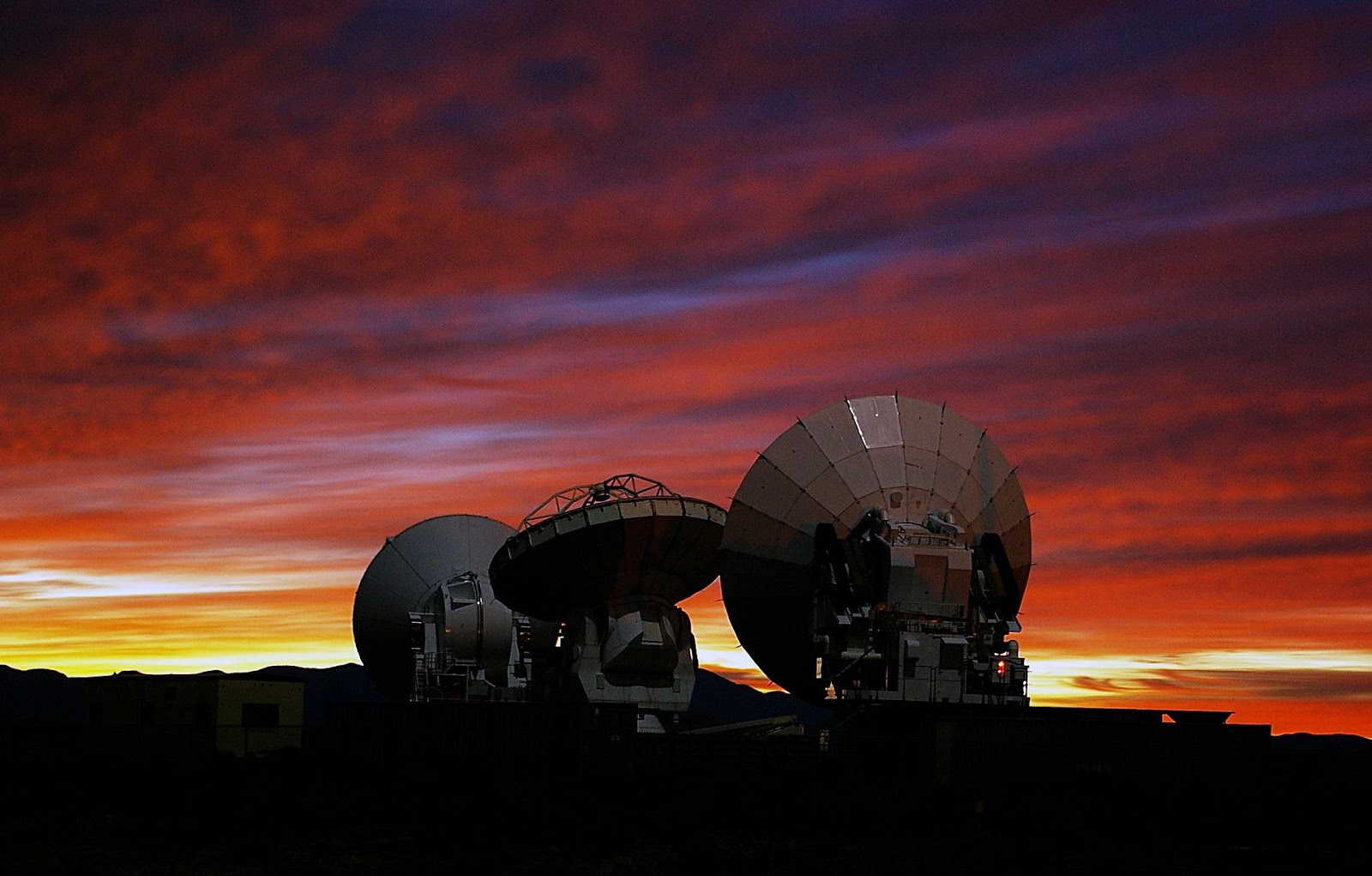 “The Pearl Button” (“El boton de nacar”), by Patricio Guzman, in 80 minutes of stunning scenery (deserving Imax 3-D) is a metaphor, connecting the evolution of life (as having come from space), to conquest and oppression within this planet’s peoples.

The film starts with a closeup of quartz from the Atacama Desert in Chile, noting water was found within it, despite having been found in the driest place on Earth.  The mineral is believed to have come from space, and the Guzman writes that our life was seeded from space. At many points, Guzman shows us the Atacama Large Millimeter Array, along with various space photos, including a quasar that contains billions as much water as Earth, and an artists rendition of a habitable planet around one of the Gliese red dwarf stars, speculating that for the “strong” to conquer the “weak” is the tragic norm for behavior in the universe. 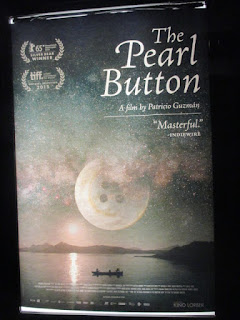 Guzman maps to his cosmology an essay of the tragic history of the indigenous peoples in Chile, particularly Patagonia, again presented as almost an alien landscape.  The peoples had experienced their culture, very strange to us, for millennia, until the Spaniards came, and then the British.  Some tribes were herded into reservations, like on Dawson Island, and “civilized”, only to die of European diseases (probably smallpox) against which they had never built up immunity.  This history, like North America, is what gives Stephen Hawking reason to believe a visit from aliens might not turn out well for us – and it also provides another example of low-tech biological warfare and extermination. One particular native, Jemmy Button (wiki) was taken to Britain and given the chance to become a gentleman, of sorts, for the price of a pearl button, and then returned to Patagonia, a ruined man. 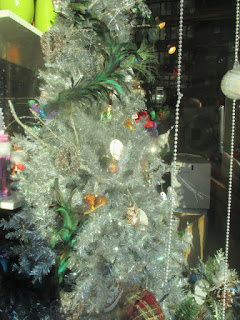 Later, the pattern of exploitation continued, with Allende around 1979, with various kinds of torture and exterminations. The film gives a narrative of the discovery of a woman’s body when it washed back to shore. (A pearl button is found on the remains of another.)  Commentary by at least one man interviewed said that this sort of murder, where the remains of the person are removed so that the person’s individual life can never be remembered, presents an unusual moral challenge to everyone that must be borne collectively by a whole family or community.

The movie sounds timely today given the brutality of ISIS, but tends to show that there are many similar example of slaughtering to power in history.

The narrative tone of the film reminds one of Werner Herzog’s films. The style of Peter Weir ("The Last Wave", 1977, about aborigine culture in Australia) comes to mind.

The official site is here from Kino Lorber.  The film was shot in Chile but the post-production and financing is from France. The film is in Spanish and in native languages (for interviews) with subtitles.

I saw the film at the Landmark West End in Washington DC before a fair weekday audience.

Other picture: near the West End Cinema.