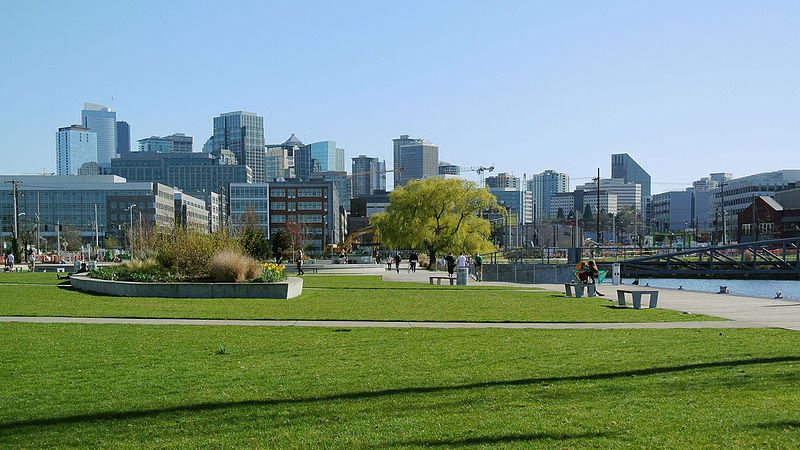 The docudrama “Soaked in Bleach” (2015), directed by Benjamin Statler, examines the death (at age 27) of Kurt Cobain, guitarist and rock singer and cofounder of Nirvana, through the eyes of private investigator Tom Grant, who had been hired by wife Courtney Love.

Grant makes it clear that as a private investigator (aka Magnum PI) his job is to find the truth, not necessarily to represent the adversarial interests of the party who hired him, should subsequent legal complications occur. Grant had been hired a few days before Cobain’s death when an electrician found him dead.  Cobain’s death had been ruled a suicide from a self-inflicted gunshot wound, but drugs were an issue (as they had been with an earlier “accidental” overdose and illness).

According to Grant, there were many copycat suicides by young adults or teens after Cobain’s death.  There is a lot of attention to the writing style in the suicide note, and to the level of drugs in Cobain’s body, which might have made shooting himself impossible.  An FBI  profiler called this scenario a potential perfect crime, Hitchcock-like, that happens all the time. The film maintains that criminal investigation of the case should be re-opened, even after 20 years, and that Courtney had an enormous potential financial gain from his death compared to ending the marriage.

The official site is here (Daredevil films).  The aspect ratio is a generous 2.35:1.

The film can be viewed on Netflix or Amazon., or for $3.99 on YouTube.