"Secret in Their Eyes": police mystery based on a terror suspect, with a backstory and rather transparent plot twist 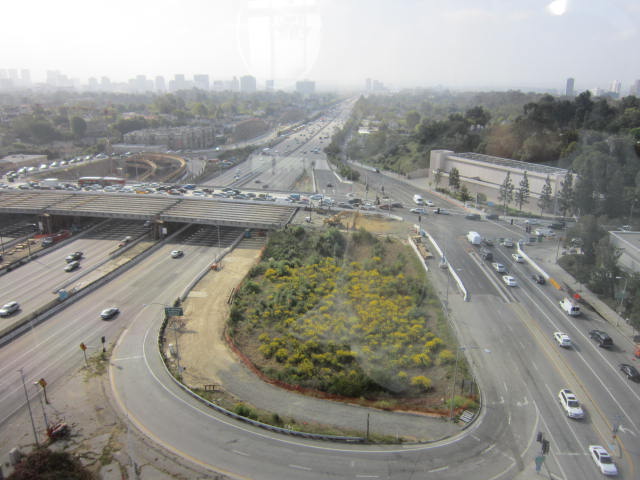 “Secret in Their Eyes”, directed and written by Billy Ray (who had written “Captain Phillips” and “Hunger Games”) is a remake of a 2009 Argentine film “El secreto de sus ojos” by Juan Jose Campanella, in turn based on the Argentine novel “La pregunta de sus ojos” (“The Question in their Eyes”) by Eduardo Sacheri.

The backstory begins in 2002 in Los Angeles, when the daughter of FBI Agent Jess Cobb (Julia Roberts) is brutally murdered. Fellow agent Ray Kasten (Chiwetel Ejiofor) and DA Claire Sloan (Nicole Kidman) have to deal with the fact that the main suspect Marzin (Joe Cole) was an anti-terrorism informant in the post 9-11 world (Alfred Molina plays another DA who won’t budge). In 2015, Ray returns, supposedly with a new lead, and Jess is cool about it.  But there is indeed a twisted ending, where Jess took the law into her own hand. 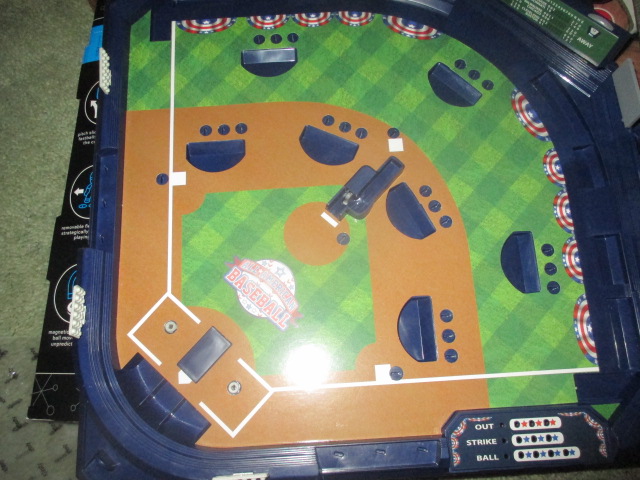 The presentation of the story is interesting. It’s often hard to distinguish between present day and 2002, except by slight aging of the characters (some gray in Ray’s beard), and by faithfulness to the appearance of office PC's and cell phones in 2002.  There are a couple of interesting sequences, one at a racetrack, and a backstory sequence at Dodger Stadium during a baseball game.  The movie has a backstory subplot involving a bar near the stadium and the history of the Dodger’s move to LA (from Brooklyn) in 1958 (they played in the oddly-configured Coliseum until 1962).

The script does play up the public concern about possible WMD attacks in LA in 2002.  It also presents the suspect as talented in drawing comics, however violent -- with characters that might present steganographic clues for future crimes.  There's a mid-film confrontation with the suspect conducted by the FBI agents that gets quite graphic as to language.

The official site is here (STX).

I saw the film before a light Saturday afternoon crowd at Angelia Mosaic in Fairfax VA.  The film was shot on location in LA, but used post-production facilities in both London and Mexico City. The concept of the film reminds me vaguely of "Vanilla Sky" (2001) and "Open Your Eyes" ("Abre los ojos", 1997).  Spain and South America seem to contribute a lot of these plot threads.