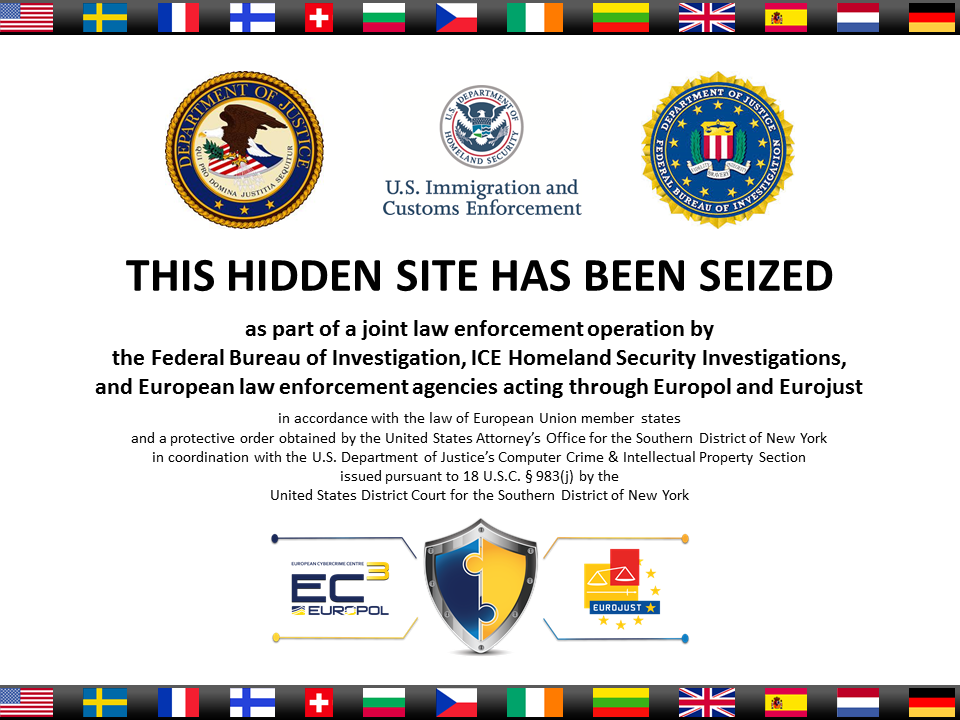 The documentary “Deep Web”, by Alex Winter and narrated by Keanu Reeves, focuses on the prosecution and trial of Ross Ulbricht, convicted and sentenced in May 2015 to life without parole (right after the film was released to festivals) for his supposed role in running the “Silk Road” market (of illicit drugs) on the “dark net” that encompasses what we call the Deep Web, largely navigated through privacy-protecting encrypted P2P paths like TOR, and often processing digital currency like bitcoin.  Ulbricht had supposedly used the pseudonym Dread Pirate Roberts, but some claim there are other individuals using this name who could have framed him. 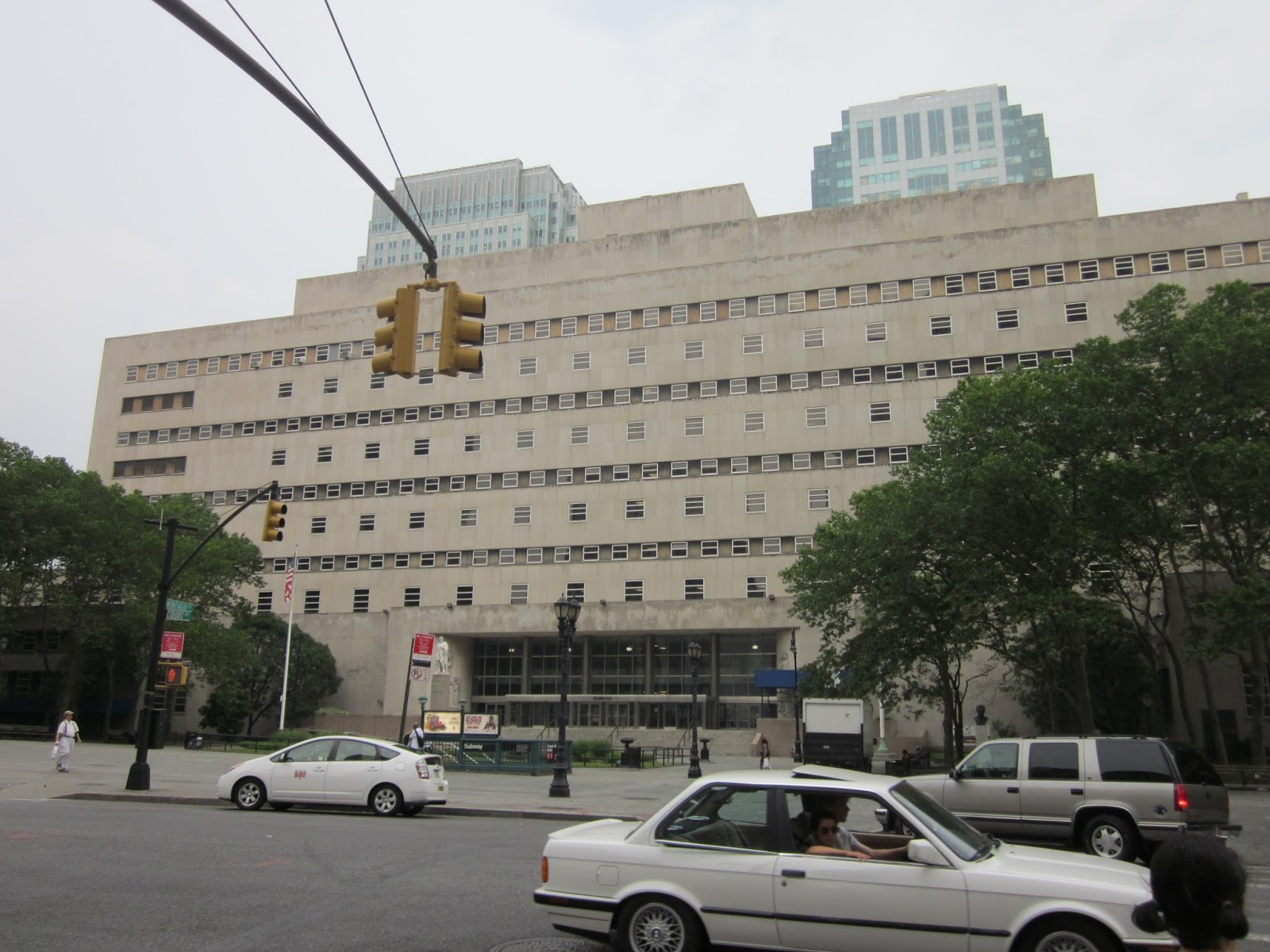 As presented, the biography of Ulbricht, is unsettling. Raised around Austin, Texas, he was a charismatic teen and Eagle scout and won physics scholarships in college.  In young manhood, he developed an aversion to the abstraction and pretentiousness of academia, and wanted to do social entretpreneurial activism.  He started Good Wagon Books to help prisoners and the underprivileged with literacy – and that observation comports with recent pressure on me to be more aggressive in selling my own authored books as if a consumer commodity.  He also developed libertarian ideas around Ludwig Mises, where no collective coercion (especially by government) against the individual could be tolerated.  (This has become a big issue in my own thinking, as, of course, hyper-individualism runs into the idea that we are more interdependent on others than we want to admit, and sometimes live off the unseen sacrifices of others, who might become disincentivized unless outliers like me are brought in line.)   According to the narrative of the film, he saw digital hiding techniques like TOR as simply a way to free people from intrusive government surveillance, an idea most often connected to Julian Assange (who appears in the film) and now Edward Snowden. The offices of the Electronic Frontier Foundation in San Francisco appear, and Cindy Cohn often appears speaking for EFF.  Also appearing is Cody Wilson, who developed 3-D printed firearms that would not be stopped by gun control.

Based on my own experience meeting young men like Ross, that he would lead a “drug empire” really sounds very unlikely.  His defense fund is here.

Is Ross prosecuted because he provided a service that facilitated (incurring downstream liability for) drug trafficking even as if facilitated legitimate use (like political activism), or did he really profit from illegal use?  The film presents the government as not showing that he really did. The government would have had to prove he was really the same person as "DPR".  There is some controversy of the way the government tracked down a particular server in Iceland with analysis of a "captcha", which is a common device to slow down spam.

The film makes a lot of the government’s suppressing the ability of the defense to cross-examine some areas of evidence, particularly related to Ross’s supposed ordering of murder hits, which never happened – partly on the theory that he could order another one from jail.   For a while, Ulbricht was held under “investigative detention” for an “uncharged crime” that sounds like a Fourth Amendment respass.  The fibbie operation was called “Operation Marco Polo”.

Ross would actually be arrested in a library in San Francisco, where he had gone for WiFi.  (Why didn’t he have it at home?  Public connections are more traceable.)  I thought about the arrest of Virginia defendant Charles Severance in a library in West Virginia.

The official site is here  and I was informed of it by email yesterday.  I watched it on Amazon for $3.99. The distributor of record is Bond360 Films. .

I had missed the film at the Maryland Film Festival, and found it shown only on Epix, as I documented on my Network Neutrality blog back in May 2015.   It would be nice to see this film show up in theaters.

Wikipedia attribution link (public domain) for web page of a Silk Road site after seizure by the government.  Second picture, public building in Brooklyn,, NY (mine, 2011) near jail where Ulbricht was held.

"Its called dark web. Deep web is just sites you cant find in Google and other but you can use chrome to connect to them. And not everything in the dark web is illegal. 95% of TOR users never even open these sites!﻿