"By the Sea": This is what Brad and Angelina came up with? 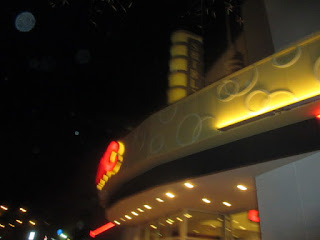 So a husband-wife team puts out its best on it:  “By the Sea”, written and directed by Angelina Jolie Pitt with hubbie Brad Pitt. And it’s a little interesting that Angelina comes up with a tale of a troubled marriage of two privileged people.  This can’t be real, can it?

Brad plays Roland, a novelist with one successful book and now writer’s block.  Since this is the early 1970s, he still works on a manual typewriter. Angelina plays Vanessa, a former dancer, without a whole lot of mystery or backstory or identity of her own.  They rent a palatial hotel room on the French Gold Coast (actually filmed in Malta).  Next door is another shaky couple, Francois and Lea (Melvil Poupard ad Melanie Laurent), and a key peephole between the two suites for convenient spying. Pitt is now 52 but looks much younger.  This is one of those movies where grown men lounge around with open shirts but almost no chest hair.

So you expect something like “Who’s Afraid of Virginia Woolf?” combined with “Bob, Carol, Ted and Alice”.  That’s more or less what you get.  Is this about jealousy, or just voyeurism?  It shifts back and forth.  But it seems like there is nothing more mysterious in the backstories than women unable to make babies with their husbands. 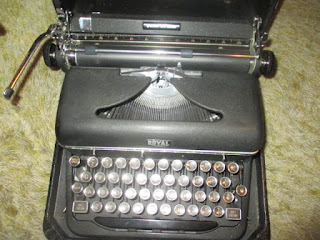 I thought, I went through my own tribulations during college years (the William and Mary Expulsion) because I essentially announced I would never be capable of the kind of procreative passion attempted in the movie.  Once my life cycled far enough to create some moral irony, as with my getting drafted and “serving without serving” in the Army anyway, I wrote it up, by hand, and then typed it – becoming a 1972 novel manuscript “The Proles”.  Roland writes up the fall’s experiences as his second novel – like me, using his own narrative, because he’s engaged in it, but not so much in the lives of other people. 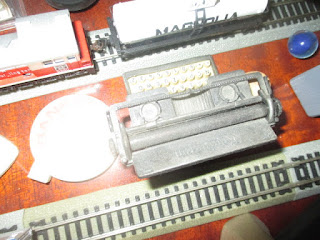 Now Roland’s behavior gets ragged enough, with the drinking at a local tavern, enough to vomit when he gets back “home”, just before marital sex. 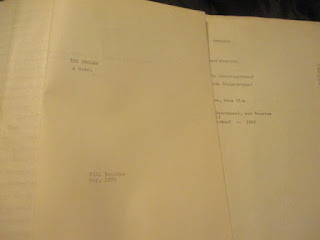 I saw the film at the remodeled AMC Shirlington in Arlington VA, which has just re-opened.  I saw it in a larger auditorium, not selling well (I couldn’t get into “Brooklyn”).  The theater no longer opens curtains to enlarge the screen for cinemascope, which is instead created with vertical cropping.  The photography seemed to lack definition and focus, and contrast, at least in the projection in this theater.

Another note on Brad Pitt, for "To Whom It May Concern" (and "You Know Who You Are").  Brad Pitt may be OK, but I've never revered him as a "god" because of his looks.  Even for his performance in "Babel".  It's true, conservative writer David Skinner lauded Brad in mock in a June 1999 issue of The Weekly Standard, "Notes on the Hairless Man", still online, here. All we know is what Agelina Jolie Pitt likes.


The official site is here. The film is released under Universal’s brand (but with an older trade dress for the world globe), although it is arthouse stuff, so I’m surprised that Focus isn’t the distributor.