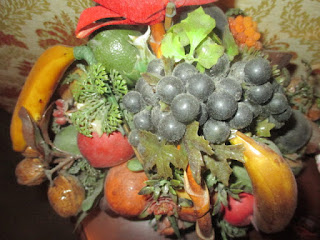 Manly Bradley Cooper, now 40, keeps his manly stance in an occupation not noted for machismo, in the dramedy “Burnt”, directed by John Wells, based on a story by Michael Kalesniko about chef Adam Jones.

Adam’s recent life is compromised by drug use and reckless behavior (and some mob ties), but he moves to London to open a gourmet restaurant, and pushes his staff beyond perfection to try to earn the three Michelin stars. I think the idea of user ratings on Yelp and similar sites gets mentioned, too.
Things get messy when hoodlums show up to collect old debts, and they get interesting when we learn of past gay affairs (Daniel Bruhl) as well as straight.  What gets burnt is literally both the food, sometimes, and his own back.

Imagine what it would be like to work in his kitchen – the constant energy level required.

Professional chef Gordon Ramsay talks about the film and compares it to his professional kitchen (with its military discipline and “air-traffic control”) in London.

The official site (The Weinstein Company) is here.

I saw this at Regal Potomac Yards, before a small weekday audience. That theater needs more modern concessions.