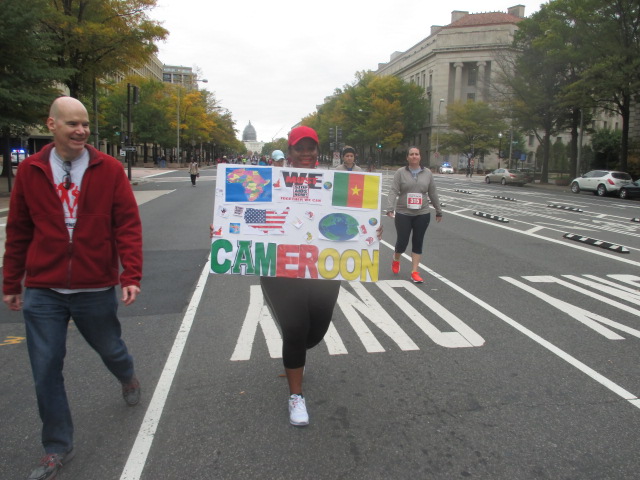 “Born This Way” (2013) is a hard-hitting  documentary by Shaun Kadlec and Deb Tullmann, concerning vitriolic discrimination against homosexual or LGBT persons in Cameroon (or Cameroun), a nation in West Africa adjacent to Nigeria.  Wikipedia has a factual summary of the situation here.

The documentary presents a number of young adults, particularly women.  In some communities, people do make other people’s “private lives” very much their business, and tend to create witch-hunts worse than anything in the US under McCarthyism.  The climate seems as bad as reported in Nigeria, Uganda, and (more recently) Russia.

Toward the end of the film, at a trial, the prosecutor makes a nonsensical equation of homosexuality with pedophilia.

But earlier,  defense attorney Alice Nkom tries to argue with a prosecutor who says something like, “how dare you put yourself above God and Jesus” and then invokes the Biblical command of “Be fruitful and multiply”.  So while on the surface the “homophobia” seems driven by the ideology of the Christian religious right (not by Islam here), the film also shows how people in economically poorer cultures place the future of the family or community above the individual, and see procreation as a  mandatory responsibility of everyone.  This gets to be morphed into an idea where some men believe they have the right to access to all women.

One gay man has moved several times, and reports getting handwritten notes, “You think you can run, we will find you.” Later the man talks, ironically, about the loss of family relationships.

And a lesbian has a counseling session with a Catholic nun who empathizes with her, but says that dealing with what society demands from her (babies) is still her responsibility.  But the nun does say that women should ever respond to provocations from men.

I wondered about the title of the film, because using it implies that discrimination or persecution for sexual orientation might be morally justifiable if it could be “chosen.”  Yet the young gay man says “You don’t choose it, it’s something within you,”  and “with women, it’s not me.”

The film shows a lot of the squalor in both Yaounde and Ambam. There is some oddly breathtaking tropical scenery along rural roads, leading to villages with low standards of living. Imagine the challenges for churches or non-profits wanting to send volunteers there.

In the closing credits, the film notes that Cedric and Gertrude live in the United States and won political asylum.  It mentions two more who are seeking asylum.

I reviewed the film from a 55-minute screener on Vimeo supplied to me by KCETLink in Burbank. CA.  IMDB lists the film as 82 minutes, so I am not sure if the entire film is now being shown or will be issued on DVD.  The film will be shown on Dec. 9  on Direct TV Channel 375 and Dish Network Channel 9410.  Again, I wish this were on normal cable or FIOS channels from Xfinity or Verizon FIOS. The film will be shown at the Los Angeles Public Library (“It’s Free”) on December 6 at the Mark Tapper Auditorium. The film does not seem to appear on Netflix or Amazon yet, but I hope it will soon.

The film was popular at Outfest.

The official Facebook site is here. The distributor seems to be “Everyone Matters”. 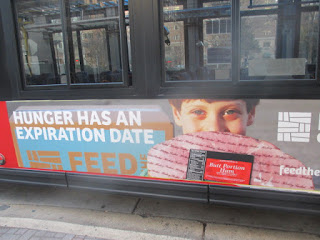