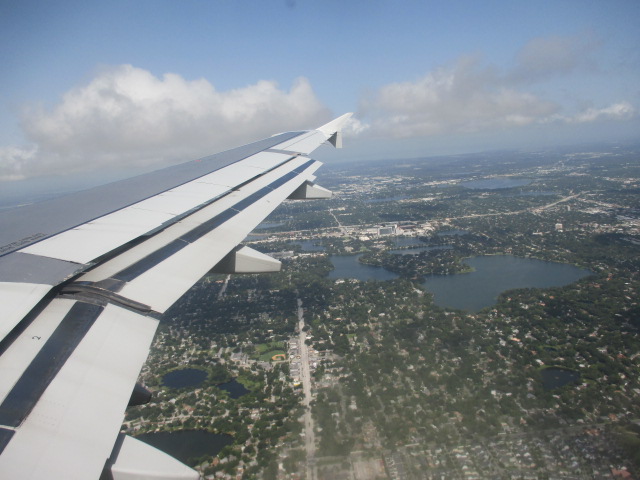 “3-1/2 Minutes, Ten Bullets”, directed by Marc Silver, reconstructs the circumstances and then the courtroom trial of the shooting of teenager Jordan Davis on Black Friday, November 23, 2012, outside a gas station in Jacksonville, FL, by Michael Dunn, 45, a software developer. The incident occurred when Dunn objected to loud rap music.  The details are on Wikipedia here.

The film reconstructs the courtroom trial (with many of the real people) and probably uses some real footage.  The courtroom drama gets into the Florida “stand your ground” law, which allows the use of a weapon when there is a “perceived threat” and removes the “duty to retreat”.

Ironically, as the film is all shot on location, it makes Jacksonville look like a beautiful place.

The film won an award at Sundance for social impact.

HBO’s site for the film is here. The film (Candescent and Participant Media)  had a small theatrical release in July and first aired on HBO in late November and is available on HBO Go.