"Truth": Mary Mapes takes the fall for using "unverified" documents for a CBS report on George W Bush's military service, during the 2004 election 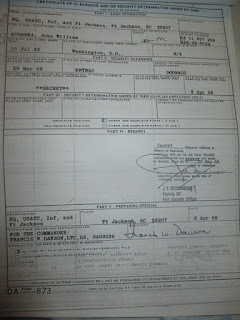 “Truth”, written and directed by James Vanderbilt (who had written “Zodiac”) plays as a compelling re-enactment of the end of the career of CBS reporter Mary Mapes (Cate Blanchett) and Dan Rather (Robert Redford) over the “Killian Documents Controversy” concerning the service in the Texas Air National Guard by George W. Bush.  The movie is based on Mapes’s 2005 book “Truth and Duty: The Press, The President and the Privilege of Power.” 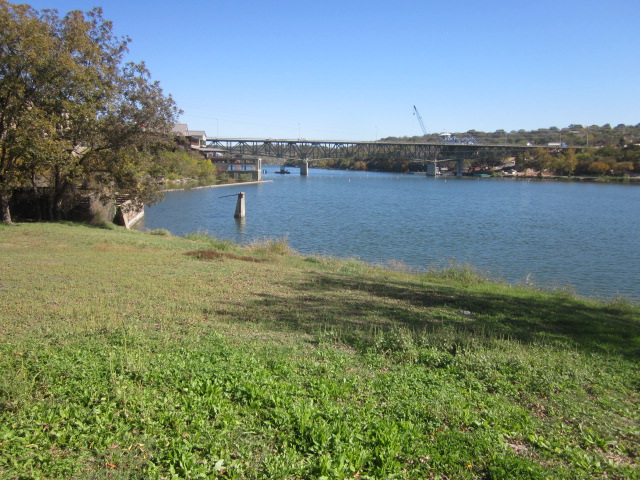 As the film starts, Mapes’s prize winning reporting, often graphic, of the Abu Ghraib scandal (involving US treatment of prisoners in Iraq in 2003).  Soon, she is wheeling to use up to six documents to show that President Bush had cheated on his military service obligation at the end of the Vietnam period.  Her work was aired in a 60 Minutes Special first on September 8, 2004, about two months before the general election, running against Kerry.

The factual history of Bush’s service, described here  seems mixed as is best known.  The allegation is that he got preferential treatment in being allowed to enlist in the Texas Guard in 1968 to avoid exposure to service in Vietnam.  Then, in the 1972-1973 period (overlapping the period where Nixon had negotiated the end of hostilities and would actually end the draft) George W.. Bush allegedly failed to meet all the obligations for training and meetings, especially as he worked on other political campaigns in the south.  It does seem that he may well have cheated on some of this, as best we know now. 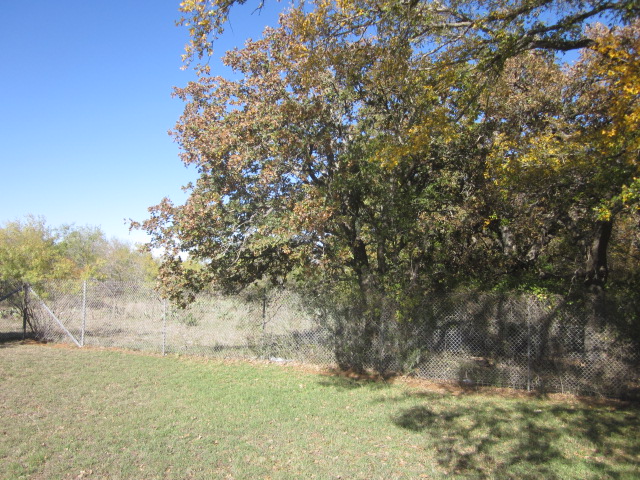 I can remember, during my own period of being drafted in February 1968 and undergoing Basic Combat Training at Fort Jackson, SC, that some recruits were indeed “NG” or “ER” and had gotten covered six-month slots.  That was considered “morally acceptable” at the time. I had technically “enlisted for two years” but with the full expectation that my advanced degrees in mathematics would keep me out of Vietnam.  The road was rocky at first, but it did.  And when I had worked as a graduate assistant instructor before, I had flunked underperforming students, probably increasing their risk of being drafted and going to Vietnam.  As I watched the movie, I wondered, if I ran for president now (and with the GOP field so weak and irresponsible, or reckless, like Trump, that almost sounds believable) could a journalist dig up a comparable story on me?  Well, yes, because it’s in my three self-published “Do Ask, Do Tell” books as well as numerous blog posts.  But without my “confession” my own history could be very hard to prove today.

So, Mapes had gotten hold of six paper documents showing Bush’s apparent moral cowardice, getting out of taking risks that others would take for him.  (Well, so would I.)  The movie quickly gets into how bloggers attacked the report almost immediately. Proportional spacing (found in the documents) and a “th” superscript did not exist on early 1970s typewriters, the bloggers said.
Curiously, I don’t recall commenting about this in 2004 on my own legacy “do ask do tell” site.  I didn’t see the National Guard issue as serious as, say, “draft dodging” altogether (or getting flimsy medical or student deferments).  Clinton and Trump have been caught up in that debate recently.  I see that I published an “editorial” linking “don’t ask don’t tell” to the draft in 2004 here echoing an argument in Chapter 2 of my first DADT book (1997).  It is conceivable that “enemies” of Bush could have found my material online and somehow felt inspired to take this route.  I could pose the question another way:  should older men today be judged on their behavior with respect to moral challenges that today’s younger people aren’t forced to face? I actually think so.

I also remember “proportional spacing” when working at home on the manuscript of my first DADT book in Microsoft Word as it was in the 1990s.  Getting right-column alignment, often seen with formal typesetting of traditionally published books, was possible with self-publishing then because of this feature of Word.  But various desktop publishing “typesetting” packages could to the same thing (the editor whom I worked with in the 1990s was fluent with these packages).

The movie says that Mapes’s team found one “th” in a typewritten document, but I know that I had a typewriter with special math and chemistry symbols given to me at high school graduation in 1961.  So I think the special characters were possible.

In the end, Mapes faces a formal investigation board that seems politically motivated, even after Bush’s re-election, and terminates her.  In a penultimate scene, she challenges them as to political labels, and brags she is a liberal. If she had shut her mouth then, would she have kept her job?  I don’t think she wanted to.  Mapes does insist that she should not have been required to provide absolute proof of the authenticity of the documents;  journalism professors disagree on this point.  Mapes says that someone could fake all of this seems very improbable, but I would wonder.

Rather's departure was regarded as unfortunate collateral damage from partisan politics, as Rather had been the first news anchor to show that a network news division on its own could make money. Previously, news had been viewed as a "public service".  Imagine how such an idea could apply today to amateur blogging.

The official website is here. The film is distributed by Sony Pictures Classics because it was produced with Australian resources. But it could well have born the Columbia trademark.  (Fox was involved with producing it in Australia, so maybe in combination with 20th Century Fox).  This is an important film, and one of the most compelling yet in 2015. Maybe it will be up for Oscars.

I saw the film at Angelika Mosaic in Fairfax VA before a fair early Friday night audience.