"The Tall Man": A nurse's social activism leads to plot twists and personal sacrifice in an unusual thriller, dressed as a horror film 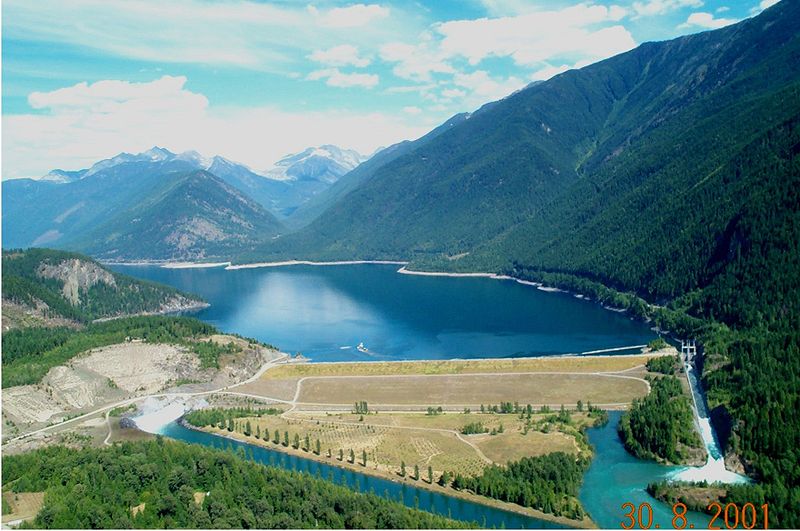 “The Tall Man” (2012), directed by Pascal Laugier, is  a combination horror film and police drama, and has one of the most bizarre series of plot twists ever imagined.  The film is set in a mining town of Cold Rock, Washington but was filmed in British Columbia and Saskatchewan, as a French-Canadian project. The concept may remind one of “Twin Peaks” from David Lynch, or even of the comic book “Slender Man” fantasy. The story is said to be inspired by a local urban legend.

Jessica Biel leads as the nurse, Julia Denning, supposedly widowed (that’s a clue), whose child has been abducted.  The film, in fact, opens with a statement about unsolved cases of disappeared children. Another important character quickly introduced is the somewhat disabled Jenny (Jodelle Ferland).  The townspeople all believe in a legend that a “Tall Man” has abducted the kids.

It may not be too much of a spoiler to suggest that Julia winds up making a tremendous personal sacrifice – imprisoned  -- to conduct an underground activist organization rehoming children from poor families, trying to break up the cycle of poverty from the closing of coal mines and of other economic deterioration of the area.  Jenny winds up with the nice life she wants, in the city (Seattle), with a chance to learn art.

The film shows spectacular Pacific Northwest scenery (in wide screen anamophic), and often composes shots with CGI (the DVD has a storyboard series of drawings).  In the final sequence, Jenny is in a nice mansion, but she seems suspended in the sky over a downtown city, and odd, almost sci-fi effect. 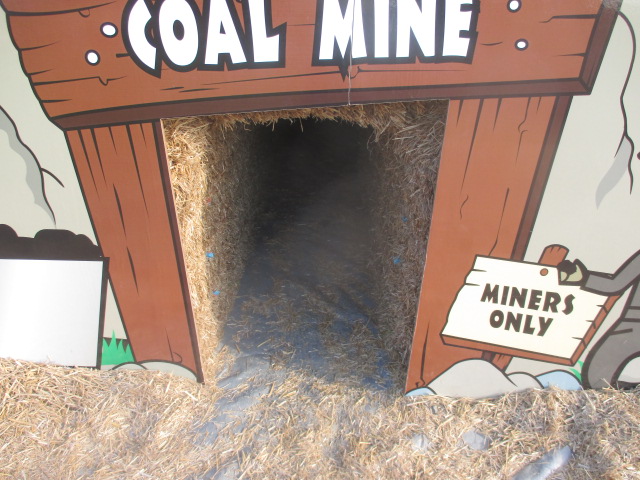 The film was quickly released to DVD and has generated controversy among screenwriters as an example of extreme surprises in plot twists. It’s possible that the film would even be taught in class as an example for new writers.

Official site is here (Image). The deleted scene with the "tall man" really seems to belong in the original.

Wikipedia attribution link for Duncan Dam on Kootenay River in B.C., public domain, by Doug Robinson. My most recent visit remotely near the area was in September 1983.  Second picture is mine, taken at a corn maze.